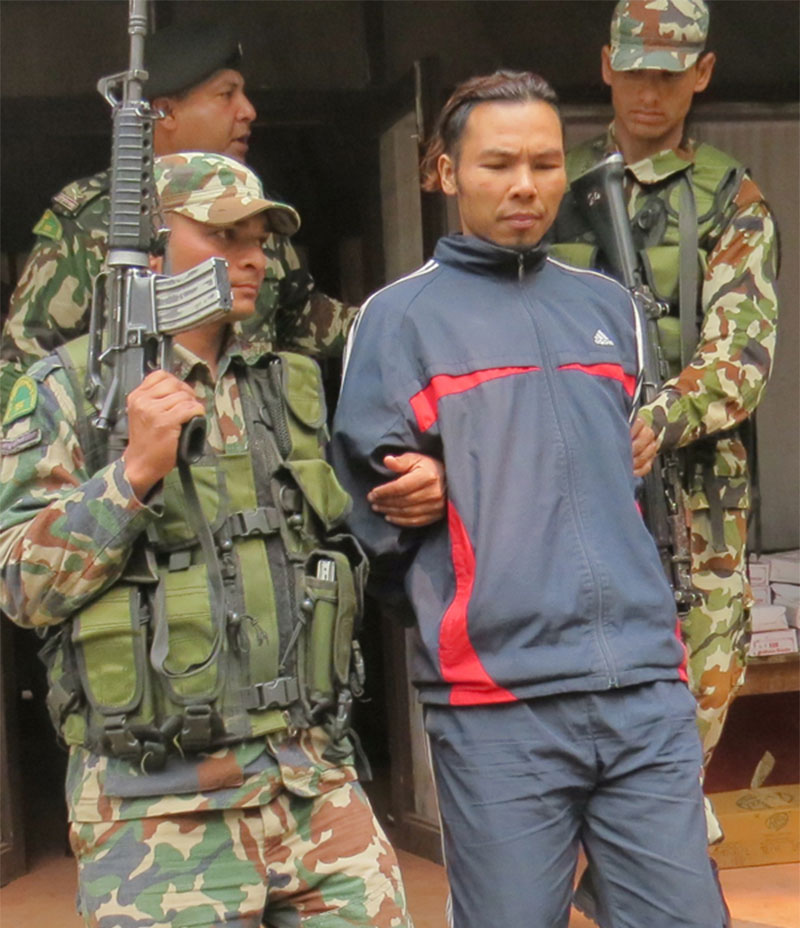 A single bench of District Judge Tek Narayan Kunwar has issued this verdict on Monday. This is the maximum punishment given for a rhino poacher. Chepang had been arrested from Malaysia with the help of INTERPOL.

Chitwan District Court has filed as many as 19 cases against him on the charge of killing 21 rhinos and selling their body parts.  Of the total cases, the office of Chitwan National Park has finalized six cases. The cases filed at the office of the Chitwan National Park has started arriving at the District Court as per the provisions of the New Constitution.

According to Krishna Baral, Information Officer at the Chitwan District Court, District Court had received a case from Chitwan Park Office on January 31, 2016. Of the total 11 defendants including Rajkumar, Milan Bote has been slapped a seven-year jail term.

The remaining 10 people have been sentenced to 15 years in jail, Information Office Baral told Republica Online.

First case of coronavirus confirmed in Nepal : MoHP
11 hours ago