You need real passion to succeed in film industry 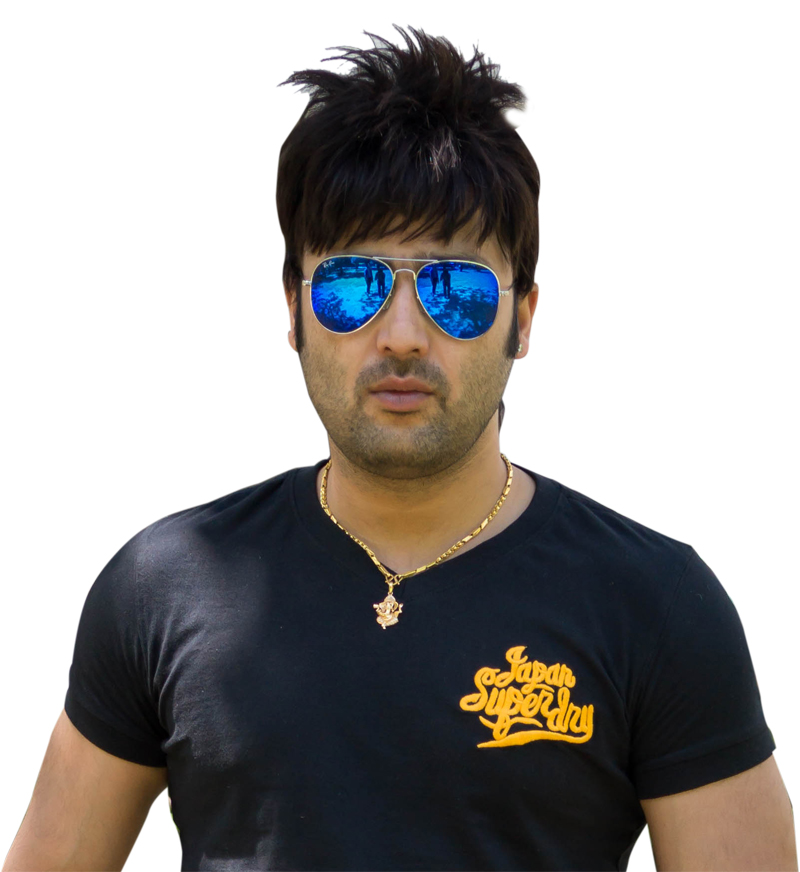 Aaryan Sigdel is one of the most popular actors in the Nepali film industry. He has been in the industry for more than 10 years. After debuting with ‘Kismat’, Sigdel has played lead roles in hits like ‘Mero Euta Sathi Cha’ and ‘November Rain’. His performance in ‘Kosle Choryo Mero Man’ was highly appreciated by his fans as well as critics. Sigdel, who has performed in more than 30 celluloid movies, has won two National Film Awards for Best Actor for his performance in ‘Mausam’ and ‘Kohi Mero’. He has also bagged various other regional awards. Republica’s Prasansha Rimal caught up with Sigdel to talk about the essential qualities required to succeed as an actor and the Nepali film industry.

What inspired you to become an actor?essential qualities?
I had never thought I would be an actor. I used to be involved in stage and street dramas, and later started do TV series. This way, I entered the film industry. I did not have to struggle to get movies because of my background. For me, becoming an actor was purely coincidental. I try to look into myself for inspiration and learn from my own mistakes.

How difficult is it to survive and sustain in the Nepali film industry?
It depends upon your perception and work ethics. If someone does a film just for the sake of momentary satisfaction, it’s not going to last long. But if someone comes to the industry with dedication and aim to contribute to the industry, s/he will sustain without a doubt.

What are some of the essential qualities required for an actor to succeed?
Hard work and dedication is a must to succeed in any field. It’s more imperative for an actor because along with acting you should also be able to do justice to the role of a character you are portraying.

What suggestions would you give to youths eyeing an acting career?
Don’t join the film industry just to fulfill a hobby. You need to have passion for acting to become a successful actor. Actors shouldn’t only look for fame, but should also be able to influence the audience through his/her love for cinema and the role of the character.

Is the Nepali film industry a “safe space” for young actors or upcoming ones?
The younger you are at the time of debut, the higher the chance succeeding. This is because of the experience you gain along the way. This will help young actors to do diverse roles and reflect upon the progress they have made. The Nepali film industry is growing and has a place for everyone to grow. There’s healthy competition, and thus, I think it’s safe for young actors.

46 dead, 16 hospitalized after trailer of migrants found
23 minutes ago
Stockbrokers permitted to operate their own TMS for online trading of shares
2 hours ago