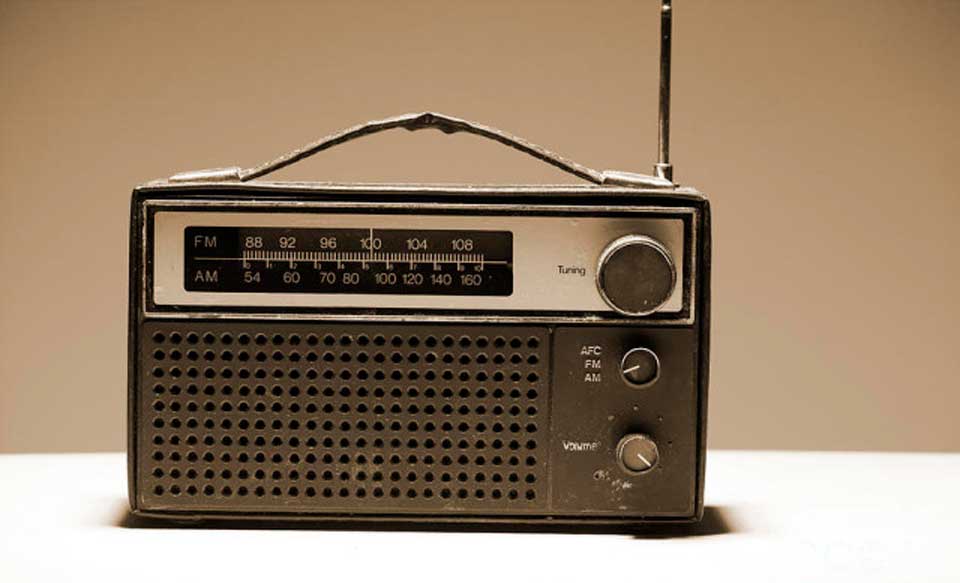 KATHMANDU, Feb 13: World Radio Day is being celebrated on Tuesday with a theme, 'Radio and Sports', with all radio stations, regulatory bodies and related organizations invited to celebrate radio and its contribution to democratic debate through information, entertainment and audience interaction.

Radio Journalist, listeners and well-wishers across the world on February 13 every year, remember the unique power of radio to touch lives and bring people together across every corner of the globe.

In Nepal, Radio has played a vital role in the development of the society since 1951, April 2nd. In Nepal now 702 radios have received the license to broadcast radio and among of them, 565 are in regular broadcasting. The number of radio stations has increased but they should be pluralistic, transparent and inclusive to the possible extent of the materials and issues that they produce.

Radio experts suggest that Nepali radios should be given for the development of skilled and trained human resources for quality content.  Radio workers should be aware of the editorial freedom and collectively aware against the sanctions on information, and self-censorship.

In the context of Nepal, to produce quality content and make radio professional, radio operators should be serious, aware and cautious for the financial, social, physical and professional security and security of all media employees.

Radio allows members of a community to gain access to information, education, and entertainment. Communities participate as planners, producers, and performers of the programming in the community radios and serve as means of expression of the community, rather than for the community. Radio adds value to the notion of democracy at the root with grassroots perspective. Consequently, community radios are recognized as public interest entities that are socially accountable on their own and a watchdog for others social accountabilities.

The Board recommended to the UNESCO 36th session of the General Conference to proclaim a World Radio Day at its 36th session, and that this day to be celebrated by UNESCO on February 13.