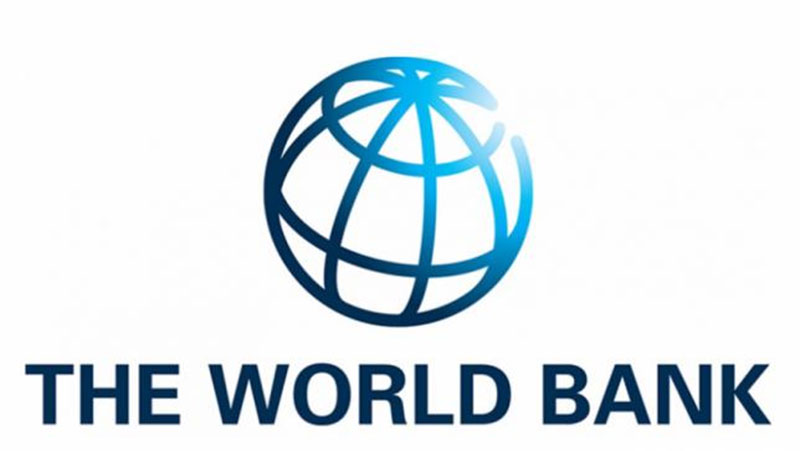 GALKOT, Dec 19:  The World Bank is to invest tens of millions of rupees for the infrastructure development of Baglung municipality.

The Project organized a meeting some days back with mayors, deputy mayors, the chief administrative officers and engineers of the municipalities concerned and informed them about the local levels selected for the funding and the works to be carried out under the project.

Poudel said each municipality will get between approximately Rs 700 million to Rs 800 million after the Project allocates the budget by preparing the indices.

KATHMANDU, Nov 19: Non-Resident Nepali Association (NRNA) has decided to set up an investment company to make significant investment in the... Read More...