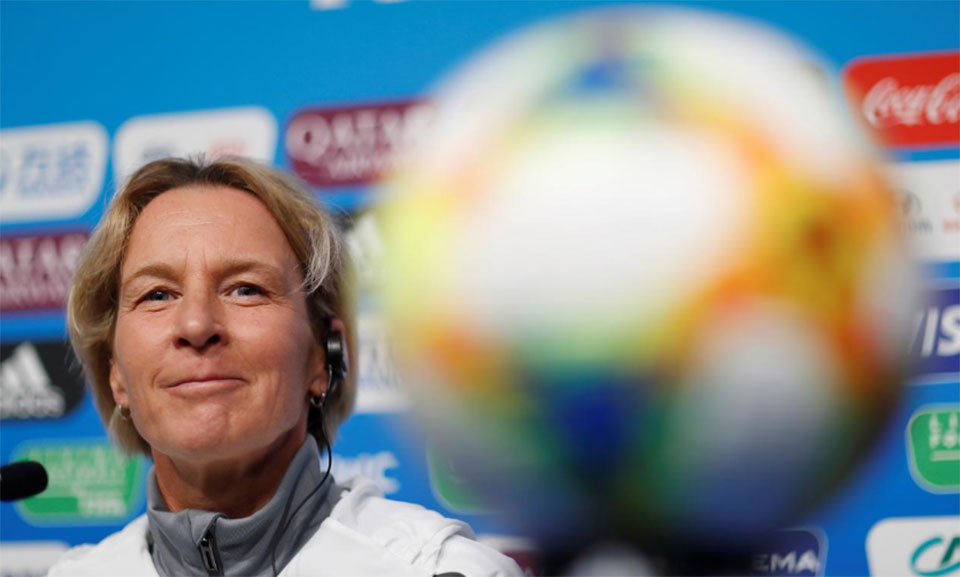 PARIS, June 7: The Women’s World Cup kicks off on Friday as hosts France take on South Korea. But if you were strolling the streets of Paris, you would be forgiven for not knowing it was happening.

Ticket sales have not been a problem — more than 950,000 seats have been snapped up already, 75 percent of the 1.3 million available, according to FIFA — but in a blustery and rainy Paris, World Cup fever has yet to take hold.

There is a “fan zone” and billboard posters of the teams in parts of the city, but overall Paris is light on signs of what has been dubbed a watershed event for women’s sport, especially since the French national team, Les Bleues, are the favourites for the title.

The day before the opening game, three Parisian women were taking a smoke break a few steps from a giant poster of the French team — with several players hugging and smiling — on the side of the Nike store on the Champs Elysees.

Only one of the friends smoking knew who the women in the advert were, but her enthusiasm was clear.

“It’s been four years of waiting for the World Cup,” said Steffi Njoh Monny, 30. “I love women’s football, I find that women play better – it’s that its more dignified.

“There’s less money in female football. They play just for the game, while men play for the spectacle.”

She said she was going to watch the games. One of her friends said she would not, while the third gave a Gallic shrug.

The FIFA Fan Experience Village, based next to the massive Forum des Halles shopping centre, offers up to 10,000 fans a place to watch the games and relax. But on the day before the tournament kicks off, the site resembled a construction site with only a handful of workers on hand.

The tagline on the poster on the Champs Elysees is “Don’t change your dream. Change the world.”

There are plenty of signs that women’s soccer is breaking through into the mainstream, with U.S. players in particular becoming household names, even if there are growing complaints that their salaries fall far below the men’s.

According to France’s television regulatory body, the Conseil Superieur de l’Audovisuel, only 7 percent of hourly sports broadcasting in the country covered women’s sports in 2012. That figure doubled to 14 percent in 2014 and was estimated at between 16 and 20 percent in 2016.

In France in particular, viewership figures will be closely watched, not only because it is the host nation but because Les Bleues are tipped to win. Modelling by U.S. website FiveThirtyEight gives the French team a 20 percent chance of winning, just ahead of the U.S. team on 18 percent.

Of the 52 matches to be played among the 24 teams between Friday and the final on July 7, 10 are sold out.

Just before the last Women’s World Cup in Canada, just over 600,000 tickets had been sold, and that tournament ended up setting records with more than 1.3 million tickets sold.

To Njoh Monny’s mind, interest will depend first and foremost on performance, not necessarily on gender.

“People will be interested, but only a little. If the French go really, really far, there will be more and more people who are interested.” But, she added, “More generally, people will not give a damn, I think.”