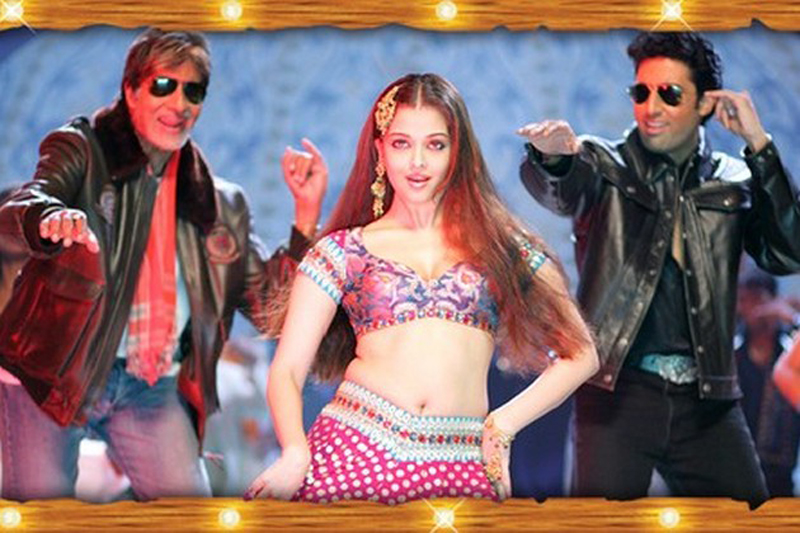 In an attempt to draw attention to gender stereotyping and misogyny portrayed by the country’s influential film industry, a women’s rights organization asked movie-mad Indians to rewrite sexist Bollywood songs.

Akshara Center’s ‘Gaana (Song) Rewrite’ competition, invites people to change the lyrics to any Bollywood film song they find sexist. They said it may then engage with the film industry to push for change.

“In our gender awareness work, one of the issues that have been raised repeatedly by young women are being harassed by men singing inappropriate Bollywood songs, Bollywood songs are great to sing and dance to, but when you pay attention, you realize that many of them objectify and demean women. This leads to normalizing sexual harassment and violence against women.” said a coordinator at Akshara Center in Mumbai, Snehal Velkar,

In recent years, as violent crimes against women have hit the headlines, various women activists and movie stars have taken Bollywood to task for its sexist themes and for glorifying violence against women.

According to a recent survey by charity ActionAid UK, four out of five women in India have faced public harassment ranging from staring, insults and wolf-whistling to being followed, groped or raped. Famous film songwriters like Javed Akhtar and Prasoon Joshi have criticized their peers for writing vulgar and irresponsible lyrics, while also blaming audiences who encourage such music.

Earlier this year, activists urged the Tamil film industry to stop portraying stalking as cool, and instead see it as a crime that has resulted in violent deaths in southern Tamil.

The Indian government has brought in tougher penalties for gender crimes, including criminalizing stalking and voyeurism.

Yet popular culture, including Bollywood, must be accountable for the enormous influence it wields and help ensure a more responsible portrayal of women, said Velkar, who is promoting the competition using the hashtag #BollywoodCanChange.

“We want to send a message to the industry that we can have popular music without it being sexist or humiliating to women,” Velkar said

He further also revealed that he even told the company who made the remix that he was forced to support... Read More...

Can you get the coronavirus twice?
18 hours ago
43 diagnosed with COVID-19 in Birgunj including medic, army personnel and banker
11 minutes ago