WiMAX along border affected by frequency collision with Indian telcos 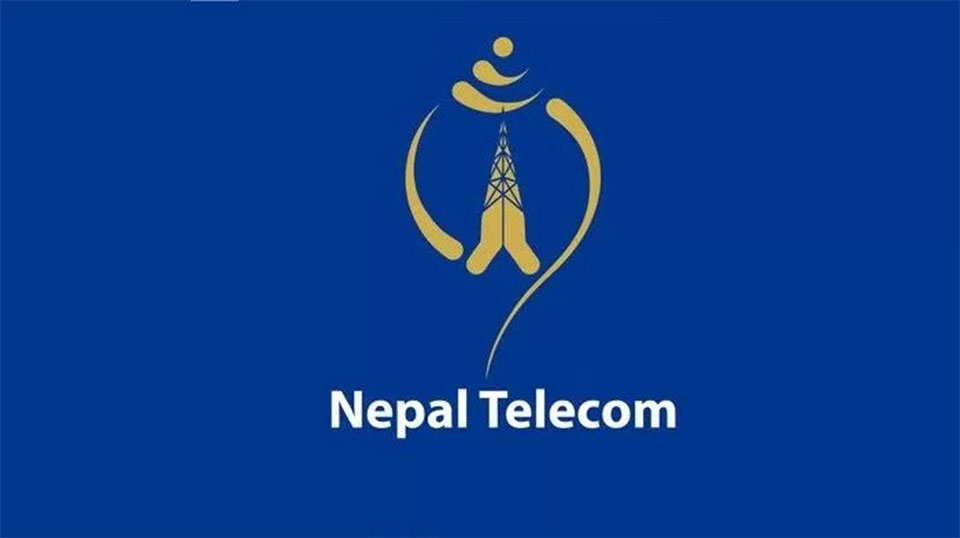 KATHMANDU, Oct 29: The customer care division of the wireless broadband service of state-owned Nepal Telecom is busy throughout the day. There’s one common complaint from its customers along the Nepal-India border from eastern to western Nepal.

They cannot get connected, even when they have paid for their internet services. In the past six months, complaint numbers have soared to as much as 80 per day.

Six months ago, India expanded its 4G services to Bihar at the frequency of 2300 MHz, the same frequency that the Nepal Telecom Authority had provided WiMAX six years ago. The frequency collision has resulted in intense noise in WiMAX’s frequency -- meaning users, who have no alternative along the Nepal-India border cannot get connected, at all.

Shambhu Teli Sah from Paraul of Mahottari district had subscribed to WiMAX four years ago. However, he’s not just disappointed by its services, he’s tired of complaining. “It doesn’t work at all,” Sah, who runs a remittance counter, said. Tired of poor internet service, he said that he had switched to 4G service of another operator. “It’s expensive but it works,” Sah said.

A real-time view in three towers at Pashupatinagar, Bhairahawa and Kakarbhitta showed that there were only one user each in two of the three districts. In Kakarbhitta, there were no active users. A deeper look into the active users showed that they were close to the tower, and of the 144 towers along the border, 74 towers in the east and 70 in the west reported intense noise during the interview.

“Only users close to the tower have been able to use the internet,” a source said adding that the noise is so intense that for the rest of its users, there is no internet. “They just can’t get connected.”

Problem in connectivity is a common problem from Jhapa in the east to Kanchanpur in the west.

The noise is prevalent in an “uncontrolled level”, he said. WiMAX has installed 640 towers across the country and 140 are from Jhapa to Kanchanpur to help residents in the remotest parts of the country to connect with their loved ones and the world. “This is beyond our control. We’ve tried everything but there’s nothing we can do,” he said on condition of anonymity.

A common element in the real-time review’s background was orange, meaning high noise. “When there’s no noise, the background behind the graph is green. A slightly more noise means yellow and highest noise means orange,” he said.

While the intensity of noise has increased beyond control, this is not something new, according to another source. “We had reported visible noise to the Nepal Telecommunication Authority two years ago. There hasn’t been a good response to resolve the problem.”

However, Bijaya Roy, assistant director at NTA said that they had received complaints about WiMAX just before Dashain festival. “Since then, there’s been complaint on a regular basis about interference.” He added that they were waiting for a report to take up the issue with the Telecom Regulatory Authority of India, the government body that regulates the telecommunications sector.

Nevertheless, he said that they had taken note of occasional complaints in the past two years, most of which it had resolved. However, sources at WiMAX said that the latest they had submitted their report was four months ago when they had mentioned overwhelming noise from “external sources.”

“NTA hasn’t taken any initiative to resolve the problem,” the sources said adding that two years ago, there was partial noise. “Then, we had noise in the 10-15 MHz bandwidth. It meant that people could still connect to the remaining bandwidth. Now, the noise has consumed all of the 30 MHz bandwidth.”

SHRINKING CUSTOMERS
Six months ago, WiMAX had 30 clients in the affected regions every day. Now, there barely are new ones. “With visible disturbance, we are turning down new connections ourselves,” the source said.

He added that while there were more requests from customers to add towers, they were unwilling to address the demand. “We had installed a tower at Tribhuvan Basti of Dhangadhi after meticulous study. When we installed the tower, there was no noise. But now, it’s just the opposite and more users are now angry with us for the disrupted services.”

The service provider’s subscriber numbers have shrunk from 11,200 to less than 5,000. Its revenue has plummeted from around Rs 7 million every month to Rs 3 million. And real-time users have declined from an average of 2,500 to barely 1,200 across Nepal’s length.

“With high noise, any new investment is not worth it.” At present, Nepal Telecom pays Rs 270 million for 30 MHz bandwidth to provide WiMAX services.

NT to switch off CDMA services

BANKE, Feb 3: A 'health desk' has been brought into operation at Jamunaha, the transit point at the Nepal-India border... Read More...

15 dead, 24 wounded in school shooting in Russia
35 minutes ago