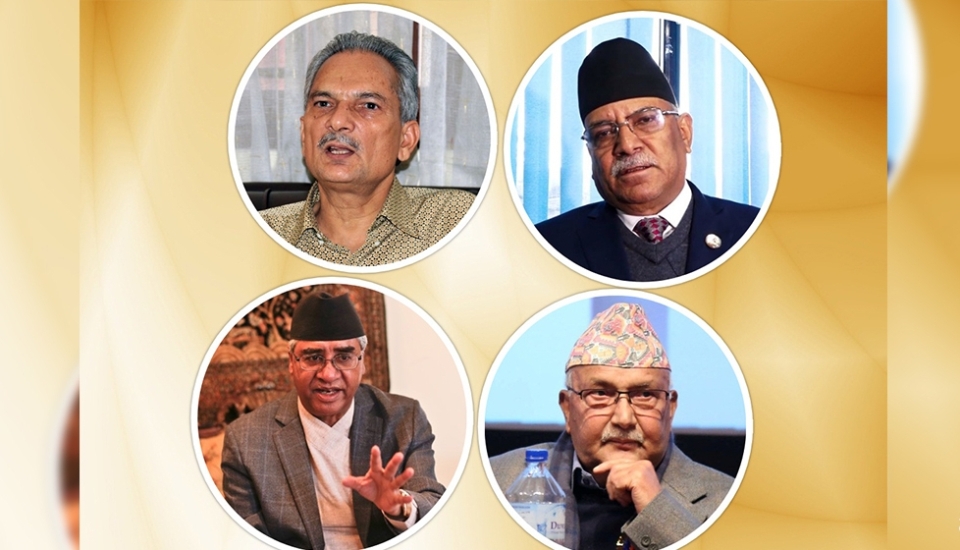 Four governments and four new decisions in the past eight years, Budhi Gandaki Project stands nowhere close to starting the construction works yet.

Earlier this week, former Prime Minister Bhattarai alleged that Prime Minister K P Oli and the former Prime Ministers duo Sher Bahadur Deuba and Pushpa Kamal Dahal had received Rs 9 billion in commission while awarding the contract for its construction to the Gezhouba Group. Although both NCP and NC have already refuted the allegation, Bhattarai’s insistence that he also has evidence to support his claim continues to stir public debate and controversy, raising a serious question over the integrity of the top political leadership in the country.

That the top political leaders in the country are heavily involved in corruption through policy level decisions is not a new allegation in Nepal. But the allegation that came from the country's former prime minister has raised serious suspicion as each successive government in the past eight years had revoked the decision taken by the previous government on the Budhi Gandaki hydropower project.

The government-led by Dr Bhattarai back in 2012 had first decided to develop the power project through Budhi Gandaki Project Development Committee. But the government led by Pushpa Kamal Dahal after Bhattarai stepped down decided to award the construction contract to Chinese company, Gezhouba Group, revoking the decision taken by the Bhattarai-led government. Interestingly, Dahal had taken the decision two days before he stepped down as the prime minister.

This did not stop here. NC President Deuba, who succeeded Dahal as prime minister, again made a decision to build the power project through a domestic power developer. This decision also could not last for long as the government of K P Oli formed after the general election in 2017 decided to award the contract to the same Gezhouba Group.

The Oli-led government made a cabinet decision to award the contract to develop 1200-MW hydropower project to the Gezhouba Group Corporation without inviting competitive biddings from interested parties. As per the cabinet decision, the Ministry of Energy then awarded the contract to the Chinese company to develop the project on Engineering, Procurement, Construction and Finance (EPCF) model.

The decision of the Oli-led government back then drew widespread criticisms and protests as a section of people in the country allege that Prime Minister Oli had taken the decision apparently to appease China. Former Prime Minister Bhattarai has claimed in public that there was foul play involved in awarding the contract to the Chinese company without any competitive bidding process. Bhattarai has maintained that not just the ruling party leaders but also Deuba, the leader of the main opposition party, received the commission amount to grant the contract to the Gezhouba Group.

The move of each successive government to change the decision taken by the previous government in the past eight years has made the construction of Budhi Gandaki project uncertain. While stating that construction modality of the project is yet to be finalized, Secretary at the Ministry of Energy Dinesh Kumar Ghimire said they hope to finalize this by mid-December.