White House calls on Russia to de-escalate tensions with Ukraine 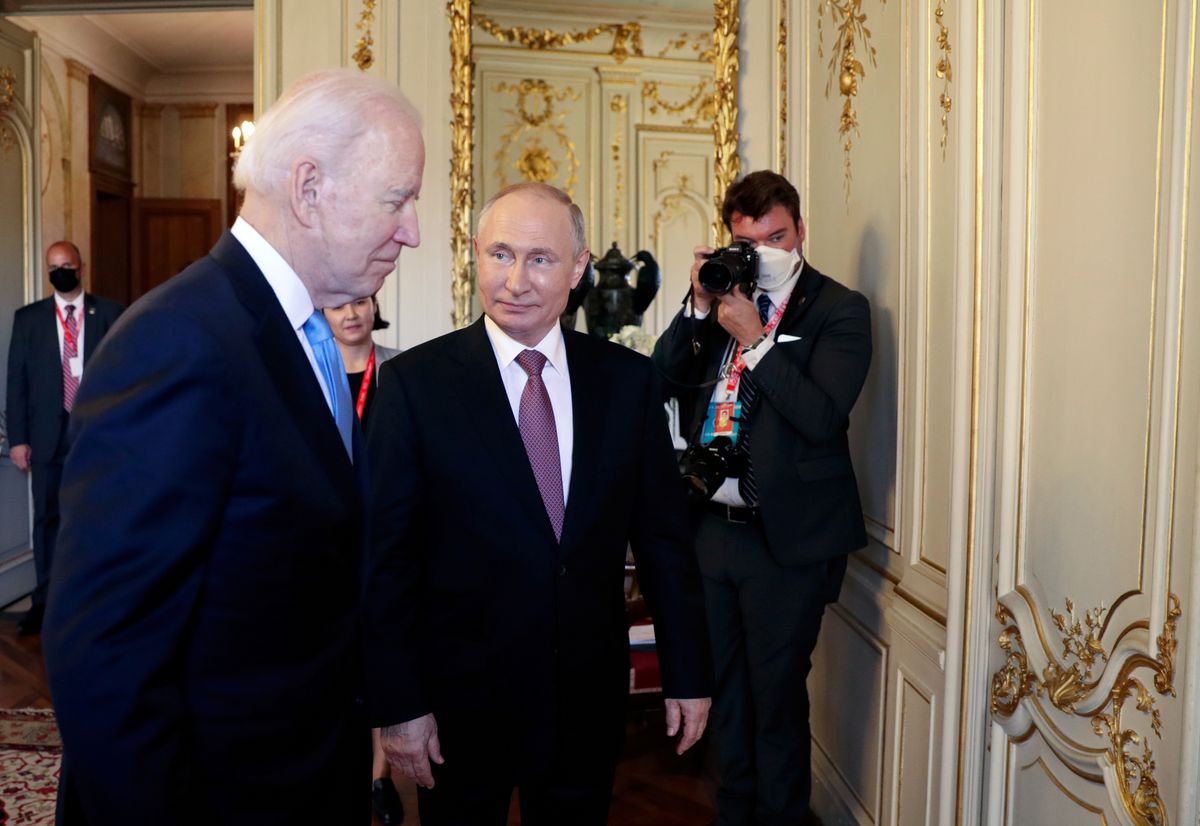 WASHINGTON, Nov 20: The White House on Friday called on Russia to de-escalate tensions with Ukraine, saying it has raised its concerns about Moscow's military buildup directly.

"We also continue to have serious concerns about Russian military activities and harsh rhetoric towards Ukraine and call on Moscow to de-escalate tensions," White House spokesperson Jen Psaki told reporters.

President Vladimir Putin has issued his own warnings. On Thursday, he said the West was taking Russia's directives not to cross its "red lines" too lightly.

On Friday, the Kremlin said those remarks were a response to provocative actions by NATO including the arming of Ukraine. Ukraine objects to increasing Russian military activity near the 1208 mile (1944 km) border it shares with Russia.

Despite a growing list of disputes, the Kremlin has maintained high-level contacts with Washington and spoken repeatedly of a possible summit between Putin and U.S. President Joe Biden to follow up their initial meeting in Geneva in June, which Putin said had opened up room for an improvement in ties.

KYIV/MOSCOW, Jan 14: Ukraine was hit by a massive cyberattack warning its citizens to "be afraid and expect the worst",... Read More...

31 staffers including a justice of SC contract COVID-19, apex court to hear only six types of cases from tomorrow
59 minutes ago