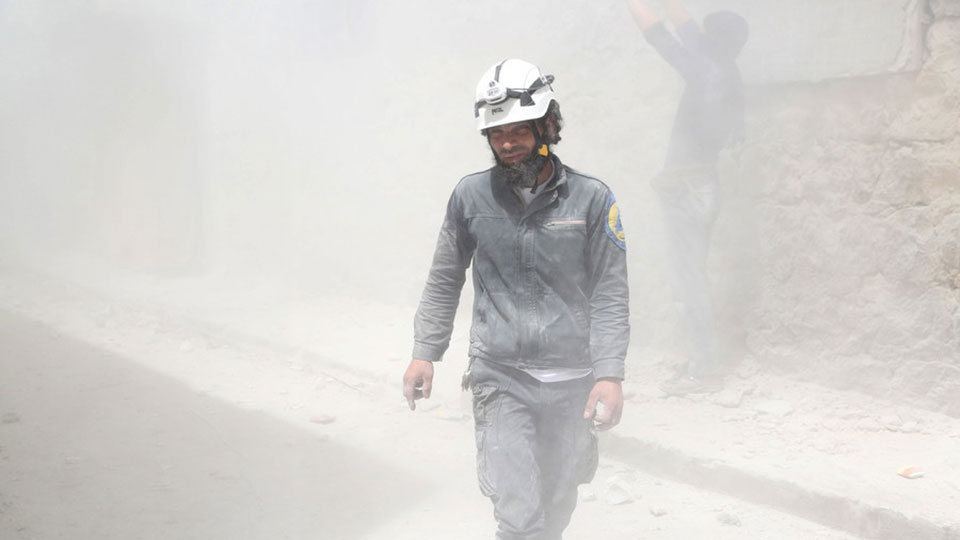 MOSCOW, July 24: The pullout of the White Helmets from Syria, carried out by Israel on the US' and Canada’s request, reveals “true colors and hypocrisy” of the controversial group, showing who actually controls it, Russia’s Foreign Ministry said.

The rescue operation, which emerged Sunday, “speaks for itself” and clearly shows who exactly the group serves, the ministry said in a statement on Monday, calling its members “pseudo-humanitarians.” Some 422 of them were picked by the Israeli military and transferred to Jordan after the evacuation was requested by the US, Canada and some European countries. It has emerged that a total of 800 people were expected to be pulled out initially.

The White Helmets group has advertised itself as a volunteer force and Syria’s “civil defense.” The group has been praised in the West, even receiving an Oscar for a “documentary” movie, yet it has been repeatedly accused of cooperating closely with jihadist groups and effectively serving as their media branch.

“It’s well known, that the White Helmets had their hand in the most notorious false flag operations during the Syrian conflict. They acted exclusively on territories under the control of Islamic radicals, staged blatant falsifications, which were used then as a pretext to raise accusations against the Syrian authorities,” the ministry stated.

The evacuated White Helmets are now expected to be resettled in a number of Western countries, namely Canada, Germany, France and some others. The US, while welcoming the evacuation of White Helmets in a statement penned by the State Department, didn’t seem to be in a rush to welcome its members on its soil.

“It’s symbolic that the White Helmets preferred to flee Syria with foreign assistance, showing their true colors and hypocrisy to the world,” the ministry said, adding that the “evacuation” of the White Helmets “clearly showed whose orders they were carrying out, and who pay-rolled them.”

KATHMANDU, Aug 2: The Ministry of Foreign Affairs has intensified the rescue of Nepali workers stranded abroad in course of... Read More...

KATHMANDU, Oct 25: The meeting of the International Relations and Labor Committee under the Legislature-Parliament today has directed the Ministry... Read More...