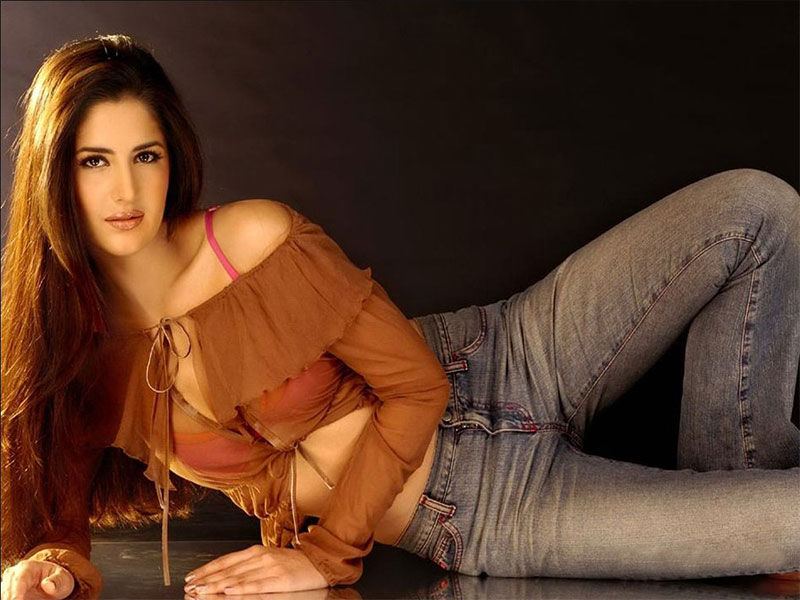 This year, Katrina Kaif made headlines due to two reasons – her breakup with Ranbir Kapoor and the other is her killer abs. However, media attention is more on her personal life than her professional one. This somehow irks the gorgeous actress. After her breakup withRanbir, she has then linked to Salman Khan again, and also her Fitoorco-star, Aditya Roy Kapur.

This extreme interference in her personal life by paparazzi did not go well with the actress. According to reports, she has become quite alert about all the media surrounding her and now wants to keep her personal life under wraps. Kat even refused to pose for the photographers due to all this attention.

Now, to keep the media away, she is even keeping an eye on her close people. From her staff to her PR team, everyone is under scrutiny. And now, the person she has doubt on is her driver. Recently, news broke out that Aditya saved her from a parking lot argument. After this incident, her doubt became stronger that it is her driver who is leaking details about her personal life for money. This is the same driver who got slapped in the parking lot argument.

Not only that, Kat is threatening to fire the driver. She thinks it is this driver who leaks details about her whereabouts to the media. She then requested a new driver for her when she went to meet Shah Rukh Khan. Sadly, even this news leaked out, although the same driver wasn’t present with her.

Katrina opens up about her breakup with Ranbir

Actress Katrina Kaif has finally opened up and expressed her feelings about the split with Ranbir Kapoor. This comes after... Read More...

SOLUKHUMBU, Feb 3: A woman who could not undergo a normal delivery at a local primary health centre was airlifted... Read More...

Kelly Clarkson always thinks about giving up her career

Singer Kelly Clarksons says the thought of leaving her career so that she can have a normal life often comes... Read More...

Odd-even rule for vehicles not a scientific way to deal with COVID-19: Transport Entrepreneurs
18 hours ago