What’s in a name 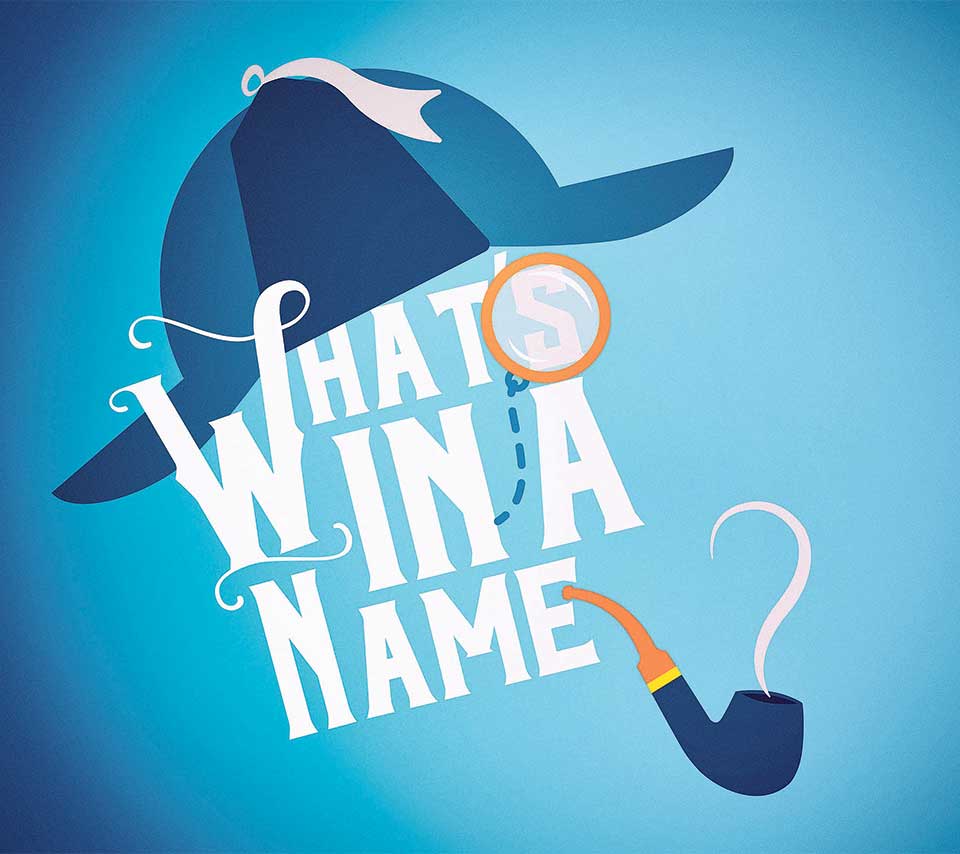 A friend of mine has started a ‘name my baby’ contest on Facebook. His wife is expected to deliver their baby sometime next month.  I thought my name was unique until I got to high school and found out that every other store in my neighborhood had my name on it. There was a motorcycle workshop, the barbershop and an electronics store with my name on it. The folks who owned these shops had the same first name as mine. I don’t know if it was a coincidence or God wanted me to do greater things and reminded me that I needed to learn how to ride a motorcycle soon, needed to get at least a monthly haircut, and buy the latest cassette player in town.

Yes, we were old school and during our high school days we had our own recording studio by turning on the record button in our cassette players. We would like to ask our uncles for the keys to their bikes and ride around the ring road area before being caught by the lonely traffic policeman there. We all wanted to grow long hair like the western pop stars but our schools would not allow it.

The only thing common from our era and today is that schools today still don’t allow their students to grow long hair. But kids today don’t know much about cassette players or even CDs or LCDs and even DVDs are now old school because everyone seems to watch movies online. And talking about motorcycles, we grew up riding around in 125 cc motorcycles and thought only demons rode the Enfield ones.

Today, everybody has their own kind of bikes but I think it’s about time our government enforced the ‘compulsory’ helmet for anyone on those bikes, be it your wife, all dolled up for a wedding or two young kids going to nursery schools. Let’s be safe, people and wear helmets because we don’t know when our microbus drivers and the truck drivers will go crazy. I especially feel for the young couples. Young girls, wear a helmet especially if you are sitting behind your boyfriend in one of those high-up bikes where you are bound to win the Olympic high jump contest if a vehicle somehow happens to hit your bike from behind.

Well, let’s go back to the story of the ‘name your baby’ contest. My friend is either too lazy or just wants some attention or is just tired of his family and relatives trying to claim the right to name his baby. So, I asked him if he wanted a pure Nepali name or a foreign one or fictional characters are actually what he has in mind. It would be fun if he had a boy and he was named Iron Man. Will the American company that owns the rights to that name sue the baby many years later?

I think parents should be very careful when naming their babies. My sisters and I have simple names. We all thought we had unique names until we were in primary schools. When you enter high school then you find out that you have the same names as Bollywood actors. Two of my sisters have the same name as popular Bollywood actresses. I have the same name as the barber, motorcycle workshop owner, and the guy who owns the electronics store. Yes, they are still there even today. I guess these people are not shutting down their shops anytime soon. God doesn’t want me to forget that I have a lot to accomplish in my life even though I have already spent half of it doing nothing.

I think we should name our kids with the future in mind. Let us not think of the hottest names today. Let us think twenty or thirty years down the road. And we need to think about names for our child in the global context. Yes, go global and not local as far as naming your child is concerned. The Chinese are good at having two names. One, of course, they have their real names like Xi or Lee and then they have the ‘English’ names so that foreigners can call them with those names instead of messing their Chinese names. It might be Victoria or Jason or something like that.

In the next twenty years, the Chinese will probably take over the world. Yes, that’s what my uncle says, the guy who was into ‘Mao’ even before our ‘Maoist’ were in the game. But somehow he is a not a communist. He just loved the ‘Mao’ suit and cap. Should we give our kids Chinese names instead of Sanskrit or Nepali ones? I just found out that there is a guy who is called Hitler and he happens to be one of the ward chairpersons in Lalitpur.

Lord, please forgive his parents or the guy himself because I think he must have changed his name when filling the SLC forms then because no parents in their right mind would name their kid Hitler unless you are a neo Nazi somewhere in the world except Nepal. And hope our ward chairperson Hitler will be kind enough to change his name soon. We really don’t want to be in the news for the wrong reasons. And we do have folks named after Lenin and Stalin and I find it as appalling as Hitler. Lenin, we can tolerate a little but Stalin sucks big time.

I think we should all be allowed to name ourselves especially when we get to high school because by then we would know which name would get us the applause or the attention of the opposite sex. Until then, we can stick with the same boring names our parents chose for us. These will definitely sound a lot better than the many forms of endearment people invariably come up with when you are a kid.

What’s in a name?

In a ridiculous decision, the Film Development Board (FDB) of Nepal has withheld the approval of upcoming movie Gajabaja, directed... Read More...

KATHMANDU, Sept 24: The National Academy of Medical Sciences (NAMS) has decided to change its name to Manmohan Academy of... Read More...

Nepse inches up 4.97 points, while daily turnover amount dips to Rs 1.76 billion on Wednesday
13 minutes ago