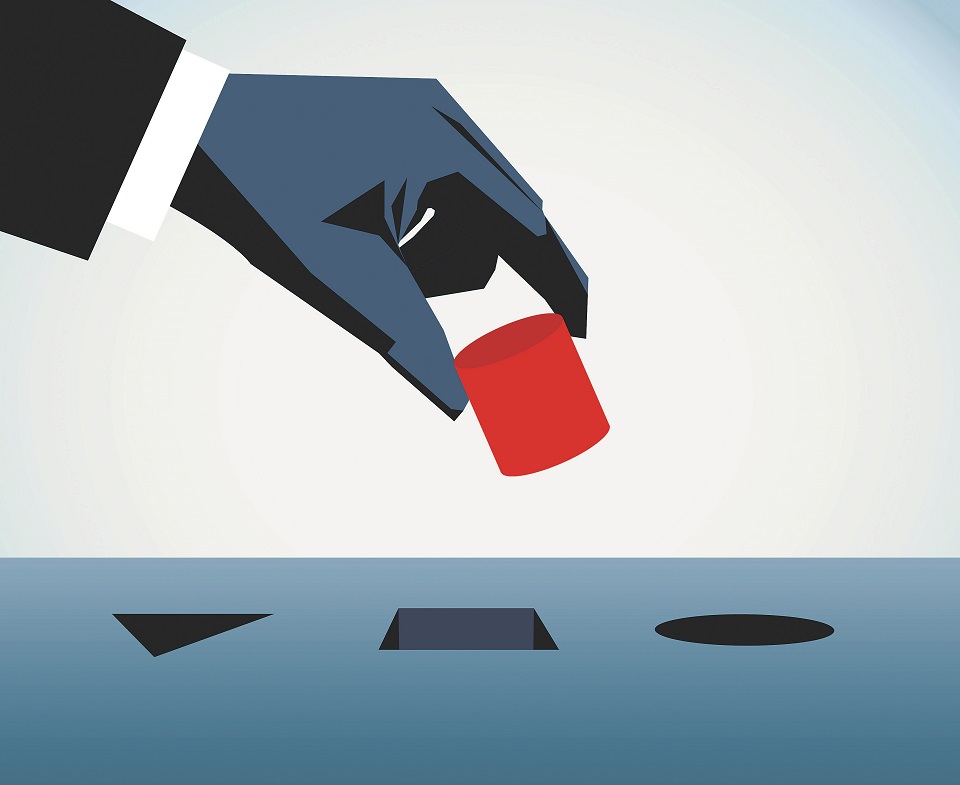 Diplomacy in bilateral and multilateral affairs is becoming increasingly complex requiring tact and intelligence. It involves tremendous art of communications and negotiation with a profound knowledge of English language and mastery over a range of topical issues to discuss on the part of negotiators and country representatives. Prime Minister or cabinet ministers such as the foreign minister and secretary of state, consulates and embassies serve as diplomats in implementing Nepal’s foreign policy.

The paucity in this area of qualification and accreditation is often overlooked. In consequence, for instance, many bilateral issues of critical importance are debatably pending for resolution. Take the current case of Nepal’s indecision on Millennium Challenge Corporation (MCC). The government is engaged in political engineering, blame games, power games and collusionvictimizing the nation and people. Often, what is actually discussed in diplomatic meetings and what is told in the briefing contradict.

Understanding the inevitability of use of English language in Nepal’s external affairs to uphold the sovereign independence, territorial integrity and development objectives, then Prime Minister Janga Bahadur Rana, after the first Nepali diplomatic mission to the West during 1850-51, officially introduced ELT (English Language Teaching) class for the first time in Nepal starting from hisresidence in 1853 with two teachers brought from England. This later developed into Durbar (palace) High School, the first ever, in 1854. That he had felt humiliated when he could not communicate in English during his state visit to Britain was also a great affront for Nepal and Nepalis.

English has become important especially since the past five decades or so since the postcolonial and neocolonial age dominated by the US. International laws, decrees, talks, or debates including bilateral and international meetings between heads of states and summits on core issues for resolution are carried out in standard official English. Foreign diplomacy of Nepal has been ineffective. This reflects on lack of breakthrough in underlying issues of national importance due to deficit in effective communication, negotiation and debating skills among many political leaders and national representatives entrusted to handle this critical job. The lesson is that meritorious and qualified political leaders and officials should be assigned to negotiate in international relations and bilateral and multilateral meetings.

In our case, duty bearers in the ruling party and bureaucracy initially failed to read thoroughly and understand the MCC pact’s critical terms and conditions a number of which were already inconsistent with Nepal’s laws and the constitution. As if this was not enough, it has been reported that Finance Ministry in coordination with the Foreign Ministry have already signed other 14 foundational documents to that effect as green signals. Ironically, a layman’s understanding also suggests that US government’s grants aid agreement or any strategic treaty is not subject to omission or amendment. This mistake could be only a tip of the iceberg as many other past agreements, such as the treaty of 1950, with India have been already in debate and controversy.

Weak diplomacy impacts Nepal’s sovereignty, territorial integrity and even development. Grants and soft loans have inverse correlation with self-dependence for development. Inclusion of Kalapani area in the official map of India is another critical issue pending resolution.

One wonders whether this is the result of lack of English language competence in communication and debate, lack of thorough reading and comprehension of core issue, little knowledge or diminutive academic qualification, error of judgment, submission, motivation for personal gain, timidity, political pressure or all of these combined.

Along with language barrier, Nepali way of colloquial expression involving body language and gestures, exhibiting teeth showing smiles or becoming too polite or nice in classy formal outfit and erect posture of hollowness may be self-defeating. Little knowledge, skill and experience in diplomacy is always dangerous.

Given that soundness and volubility in English are so important there is much to learn from inspirational observation of Lakshmi Prasad Devkota (1909-1959) who wrote in his ‘Hi! Hi! Angreji’ essay: “English is sweet meat for children’s mouths. Here is India’s 20th century; here are modern eyes; here are foreign connections; here is international debate; here are the Indian courts; here the sun does not set; here there is pomp and wealth. This is our daily life. What does it lack, this English? …If I met someone who spoke English on my way I would become thunderously voluble”.
There are establishments to provide professional training for diplomats, political leaders and bureaucrats. But are our duty bearers, political appointees and political leaders willing to go through rigorous ELT and diplomacy training? Mahatma Gandhi once said: “Live as if you were to die tomorrow. Learn as if you were to live forever.”

Many of our missions are known for nonperformance. There are approximately 200 INGOs working in Nepal and many of them are funded by bilateral and multilateral agencies such as EU, USAID, DFID, UN agencies, World Bank and Asian Development Bank. There are 26 foreign embassies, consulates and business companies. Given our record of competence deficit one wonders if the government ministers and officials can deal with them intelligently and tactfully in the interest of Nepal in line with our national development goals, laws and constitution.

In two years, ruling NCP has shown ‘my way is the highway’ attitude and has portrayed rosy picture in foreign relations and national economy while our economy and GDP relies heavily on unpredictable monsoon rain for paddy harvest and remittance income. This is worrisome.
Roman emperor Nero is said to have been playing flute while Rome burned. He was least bothered as he had no ability and agility in taking action to stop the blazing fire to save Rome from further damage. Nepali leaders need to correct this Nero attitude soon.
The author writes on integrated development issues

Why was the University Bill introduced, leaving aside the Education Bill?
19 hours ago
Bill on money laundering to be amended through fast track process
6 minutes ago

Gold price increases by Rs 500 per tola
36 minutes ago