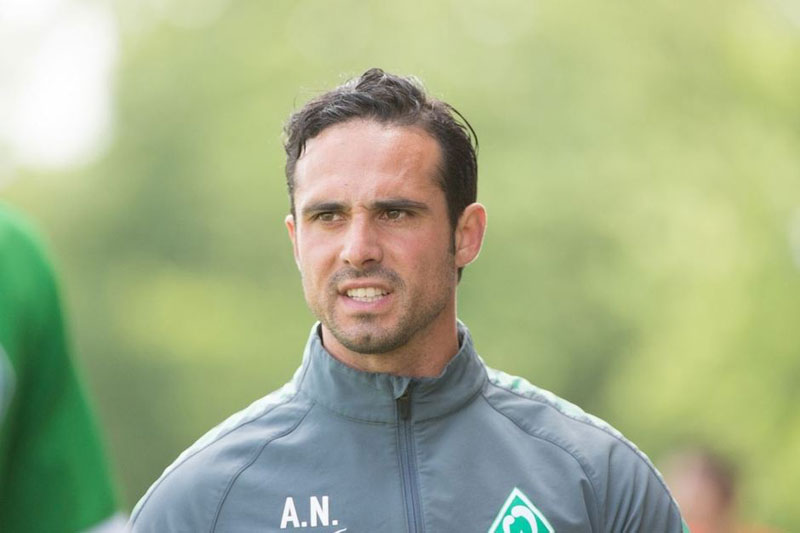 BREMEN, Oct 2: Werder Bremen promoted Alexander Nouri from interim coach to head coach for the rest of the season.

The Bundesliga club said that Nouri, the side's former under-23 coach who took over from the sacked Viktor Skripnik, was informed of the management board's decision on Sunday morning.

Skripnik had overseen four straight defeats, including the first-round exit in the German Cup to third-division side Sportfreunde Lotte, and his sacking ended a 20-year association with the club, which he joined as a player in 1996.

Nouri led Bremen to its first win, against Wolfsburg, and claimed a point Saturday against Darmstadt for four points from his three games.

Sporting director Frank Baumann says, "We decided that he should get the chance to continue the work he's begun."