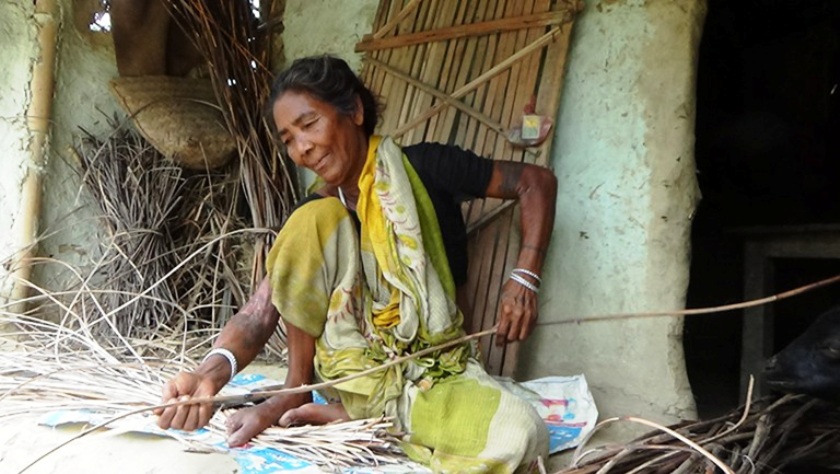 KHUTAUNA, (Bihar), April 28: Two blue boards reading ‘Pahadi Tola’ hang on both sides of the entrance gate of Khutauna City in Madhuwani district of Bihar State of India. Everyone, who comes across the board with this message – Pahadi Tola-15 - becomes inquisitive.

There are as many as 45 households of Nepali speaking people to the eastern side of the board. They all belong to Mangoloid clan of Nepali origin. They have been living in this area since the last 250 years. It was a dense forest in the past.  Their ancestors cut down trees and began to settle down in the land. They built huts. Now-a-days, they do not have land of their own except their small houses.

“So far as my knowledge is concerned, the denizens of Pahadi Tola have been living in this area since the last three generations,” said Ram Babu Sah, a local trader.

Pahadi Tola (settlement of hilly people) was named after the hill people who began to reside by cutting down forests, said Dipak Gurung, a local.

We were the first ones to dwell in this place. Subsequently, the settlement was named Pahadi Tola since we were from the hills. Even though their surname is Rai, Gurung and Magar their accent, language and tradition do not match those of the hills’. The new generation does not understand Nepali language, let alone speak.

According to them, they have forgotten to speak Nepali language due to the influence of Hindi and local languages. Making naglos out of wickers is the major profession. The naglos made in Pahadi Toal sells in the markets of Bihar, Delhi including those of Punjab State of India. They do not have to go anywhere to sell their handicrafts. The traders come to their door to buy their handicrafts.

“A naglo sells for Rs 150 in the local market,” senior citizen Hira Lal Mukhiya,65, said, adding, “ weaving naglos out of wickers is our ancestral profession.”

Santa Bahadur Magar is the leader of Pahadi Tola. He says, “Even though our identity has changed due to annexation of the Nepal territory by Indian government, we are Nepali at heart.” Our ancestors’ citizenship was Nepali until the Nepali territory stretched to Munger.”

They had to struggle a lot to get Indian citizenships. Now they have been listed as "indigenous" but still they have been deprived of its rights provided by the Indian government. They get 10 kilograms of rice, five liters of oil, 12 kilograms of wheat based on their identity cards.

“Despite facilities we are enjoying with our identity card, we are Nepali at heart. We become wistful and feel at home when we visit Nepal, the origin of our ancestors, at times,” Magar shares emotionally.

Even though they are dwelling in the land of India, most of them do get married with the Nepali citizens. It is hard to get girls here. We marry off our daughters to the boys in India itself but look for Nepali girls as daughter-in-laws for our sons. 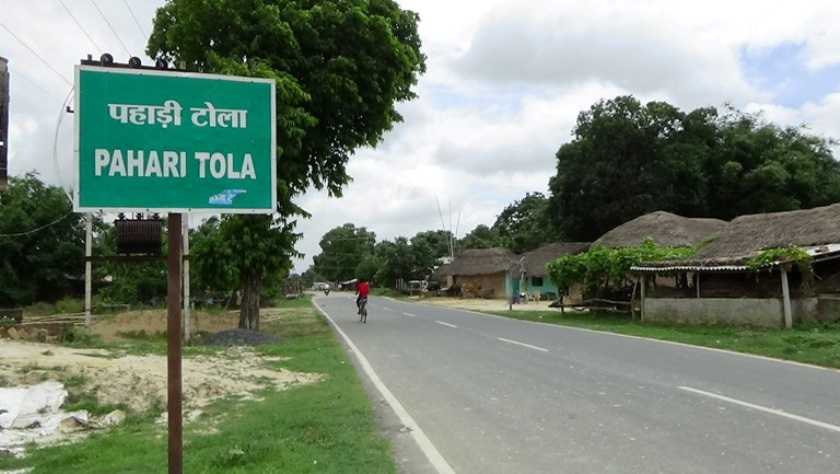 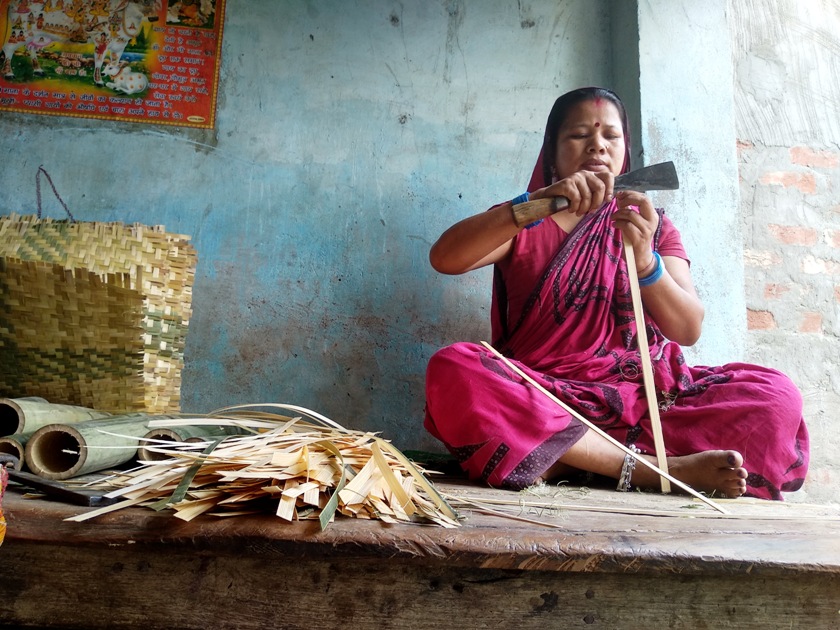 I am a mother of two beautiful girls, 10 and 15 years old. I divorced my husband. My daughters are... Read More...