“It should have come up more openly for the private sector” 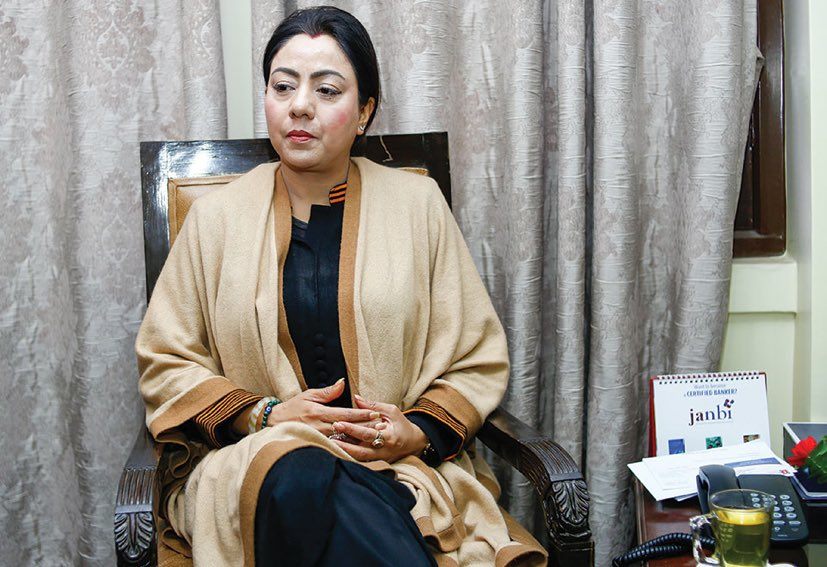 Though the budget size is small, it has managed to allocate a significant amount for the health sector which is an immediate priority at present. It has tried to address some concerns of the private sector by supporting the industries to revive. But it should have come up more openly for the private sector. We had demanded that the government introduce a stimulus package of at least five percent of the country’s GDP but the government has introduced a package of about four percent. These supports will help us revive but we are weak in the implementation part so it needs to be taken into consideration. We had asked for tax and electricity bill exemption for the industries but that was not included.

“Budget is not enthusiastic for the tourism industry” 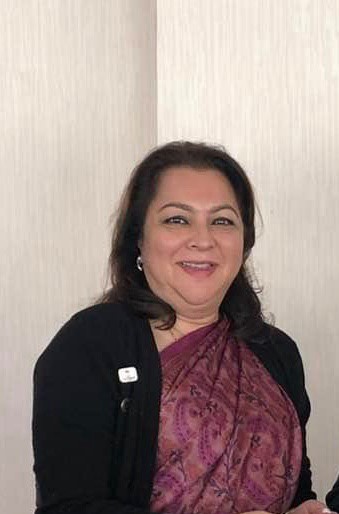 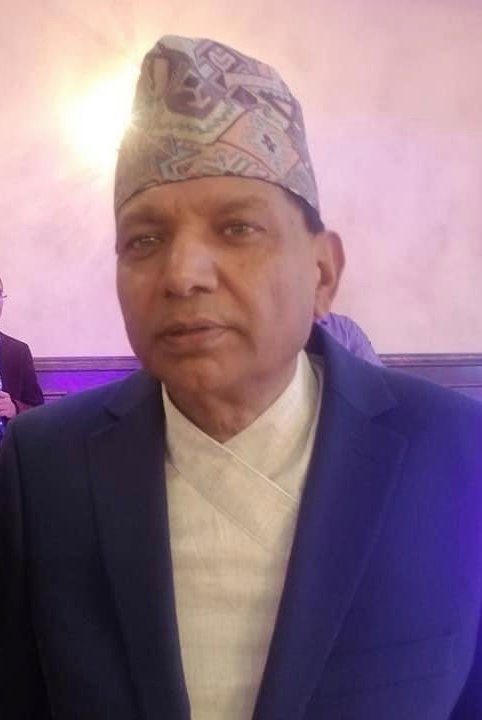 If the programs were concretized, it would have been easier in implementation and make them result-oriented. The government should have interlinked programs and prepared a strategy but it failed to do so. There is ambiguity in the intention of the government. Though it has mentioned the decentralization of the power in the beginning, the statement has not been established in the program presentation. Power for the programs like agriculture and social security fund (SSF) that can be mobilized by provincial and local level has been exclusively held by the central government and simply put by stating that it will be implemented through coordination. It seems the government has taken the situation and economic context we are in, very lightly. It was an opportunity for the country to rise above the traditional way but sadly it could not materialize this time also. 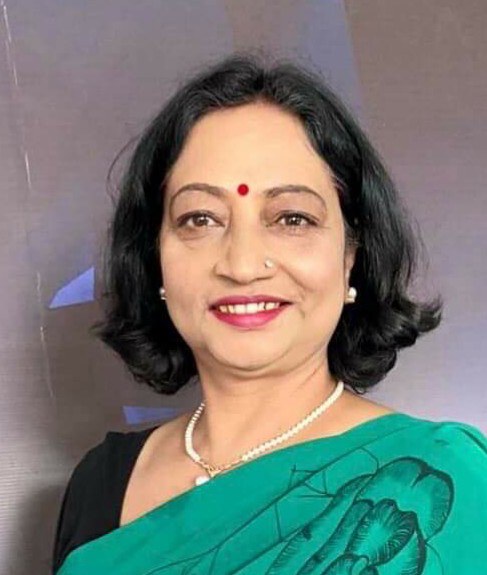 Entrepreneurs and Industrialists had raised concerns of loan interest in response to which the government is now making loans available at five percent interest rate. There was no clear plan for export which is very important at a time when the country is seeing a fall in remittance. It would have helped balance trade deficit by bringing in foreign currencies. The programs have been repeated despite the fact that their implementation had been weak. The overall concerns of small and medium-sized enterprises (SMEs) have not been addressed. Much-needed packages to protect the existing enterprise were not delivered this fiscal year. The government’s decision to exempt SMEs from income tax is appreciable. There is a good package for industries running inside industrial estates but there are no women entrepreneurs in the area. Women and enterprises operating from home will have a hard time to survive.

The budget is as per the current need of the country. It has focused on the prevention and protection of the economy and life of Nepalis that have been affected by COVID-19. The budget has addressed the management of employment generating sectors like agriculture and industries. The government could have done better than this but given the situation the country is in, the budget is balanced and contextual. The budget size is also appropriate as per the needs of the country.

“There should have been a new vision” 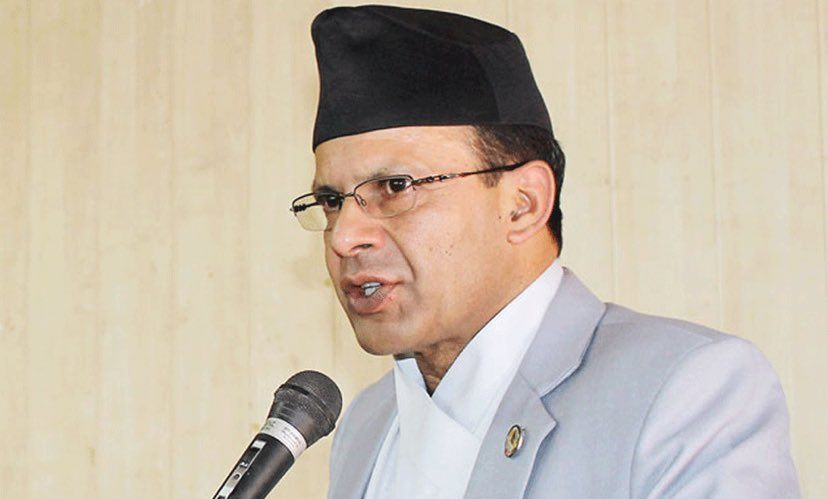 The current expenses in the upcoming fiscal year will increase by 35 percent due to COVID-19. But the government should have been able to restrain it. As per the WHO, Nepal is expected to see more COVID-19 cases, so there will be bigger expenses to revive the country's economy, and for relief activities. The government plans on increasing the tax collection by 22 percent but the size of the country's economy is less likely to increase. So, the target of tax collection is not realistic. There is no base for capital expenditure as the budget will not be sufficient. It is a hard time for the country but there should have been a new vision on how it is planning on getting out of the trouble. 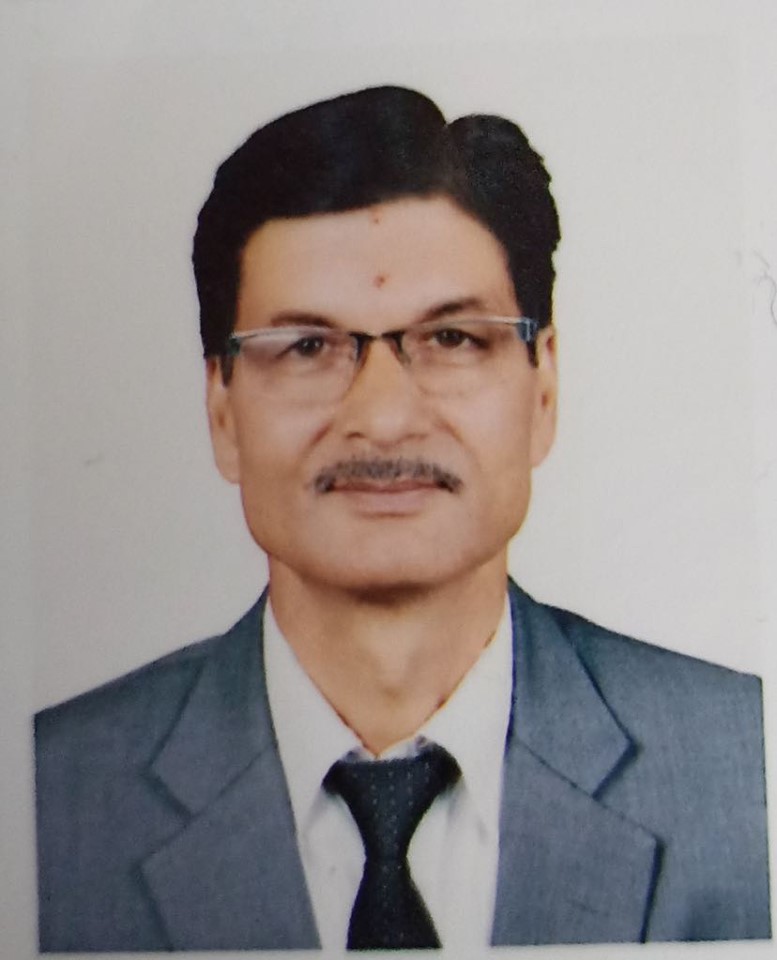 This is the financial plan of the government enforced during the great crisis of the century. Expenditure for the health sector has increased remarkably, which is appreciable. But the programs to rescue the health sector are not clear. Regular expenditure is higher than the revenue of the government which is not a good symptom. Though it talks to minimise the regular expenditure, the measures are not noteworthy. This is the weakness of the budget. Further seven percent growth target might not be achievable because it is uncertain how long the impact of the corona crisis will prevail. The growth target has been set for political popularity. Again expenditures are very scattered  which is another weakness of the budget.

Major programs introduced by the government through the new budget ... Read More...

KATHMANDU, May 28: Despite criticism from various quarters, the government has given continuity to the Local Infrastructure Development Program (LIDP), previously... Read More...