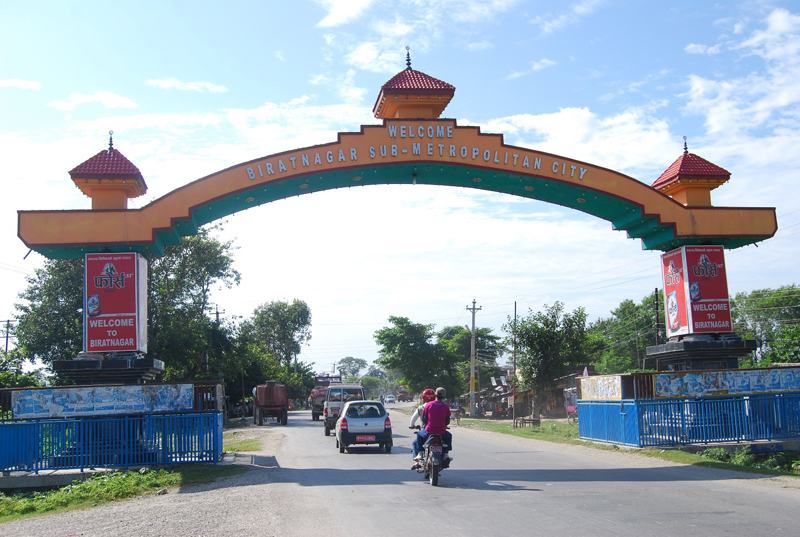 BIRATNAGAR, June 29: Parties have rescheduled the time for the beginning of vote count in Biratnagar Sub-metropolitan City at 1 pm. Earlier, they had agreed to start vote count from 11:30 am in five places. They have also agreed to conduct vote count in a systematic and unquestionable manner.

Now preparations for vote count are being made in the full swing at Adarsha Mavi located in Biratnagar.

“Identity Cards are being made for party representatives and government staffs deployed for vote count now”, informed Chief Returning Officer Binod Pokharel. He added , “ We are  making preparations for vote count in five places”.

CHITWAN , May 20: Vote-count halted since Friday night following row over vote-counting of Ward-9 has been resumed in Bharatpur... Read More...