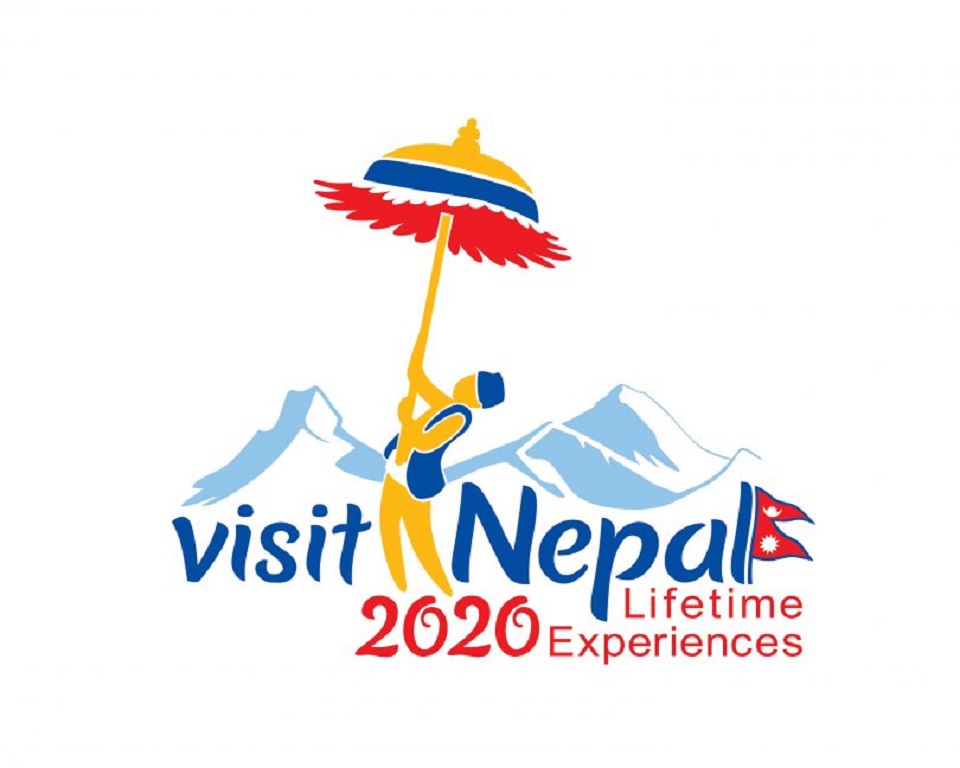 Secretariat to be dissolved on April 13

KATHMANDU, April 1: The government has formally canceled the Visit Nepal Year 2020 campaign. It also said that the VNY Secretariat will be dissolved on April 13.

“As per the government decision of March 22, Visit Nepal Year 2020 campaign has been canceled due to the impact of the COVID-19 outbreak. VNY Secretariat will be dissolved from April 13,” Secretary at the Minister of Culture, Tourism and Civil Aviation, Kedar Bahadur Adhikari, said in his Twitter post on Tuesday.

Earlier, the government suspended all promotional activities related to the VNY campaign in foreign countries owing to the rapid spread of COVID-19 across the world and the risk of transmission of the virus through travelers.

Following the decision, Minister for Culture, Tourism and Civil Aviation, Yogesh Bhattarai, had said that the all promotional activities in international markets would be put on hold and that the VNY Secretariat will focus on domestic tourism until the situation improved.

But as the crisis turned into a pandemic, the government had decided to postpone the campaign. The decision was formally endorsed by the cabinet meeting held on March 22.

According to an employee at the VNY Secretariat, works related to accounting and release of payment is going on even during the time of the nationwide lockdown. “All the staffers are busy preparing report of activities carried out by the campaign so far,” the employee added.

The government had opened VNY Secretariat to organize different activities as part of the yearlong tourism promotional campaign. It is headed by Suraj Vaidya – a former president of the Federation of Nepalese Chambers of Commerce and Industry and a noted businessman.

The government had targeted to bring maximum number of tourists from neighboring India and China. With the outbreak of COVID-19 in China, Minister Bhattarai had asked Nepal Tourism Board (NTB), VNY Secretariat and other tourism organizations to find alternative markets. Nepal was looking to bring tourists from the Middle East to make up for the loss of tourists from China. However, the COVID-19 pandemic has left tourism industry in tatters all over the world.

Nepal had launched VNY 2020 with much fanfare on January 1 and even carried out 'international inauguration' in more than 100 countries across the world. The campaign was launched with an aim of welcoming 2 million tourists into the country.

With the lockdown in effect, Nepal has suspended all international and domestic flights till April 15.

KATHMANDU, Feb 19: The government has put forth a plan to promote Nepal as 'Coronavirus Free Zone' to minimize the... Read More...

Pokhara-Baglung Highway to be closed for upgrading
8 minutes ago