Violence against women in a month: 170 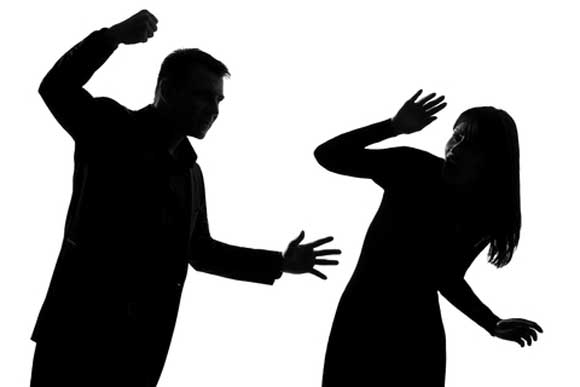 KATHMANDU,  Sept 28: A total of 170 cases of violence against women occurred in the country in a month.

The report unveiled by the Women Rehabilitation Center (WOREC) shows that in a period from August 17 to September 16 this year, 48 women were raped, 35 subjected to physical assaults and 18 faced other sorts of violence and discrimination including the deprivations like denial of food and shelter.

Similarly, 17 became the victims of mental tortures due to verbal abuse, threat and character assassination, 13 suffered sexual harassment and 12 were killed. Among them, the highest number of population (31per cent) belongs to 17-25 age group and 25 per cent are under 16 years of age.

The reports state that six women and girls became the victims of acid attacks in the past one year. Refusals to proposals for marriage, love affairs or sexual relations, dowry issue and other minor disputes were the reasons behind such crime. RSS

KATHMANDU, Nov 18: Police have arrested a person on the charge of raping a girl in Chandragiri Municipality. ... Read More...

Officials stress need for ending all forms of violence against women

PALPA, Nov 26: Formal and informal programs of various kinds were held in the district on Monday as part of the... Read More...

Men could also experiment with makeup. Paint your nails, put on a prominent shade of lipstick or eyeshadow, put on... Read More...