KATHMANDU, Feb 3: Vice President of Nepal, Nanda Bahadur Pun congratulated the Nepali cricket team for winning the One Day International and T20 series against the UAE.

He congratulated the team and coach Jagat Tamata for creating history in Nepali cricket. Rohit Kumar Paudel and Sandeep Jora were also praised for their records in international cricket. Paudel and Jora became the youngest players to score half-centuries in ODI and T20 cricket.

"Despite constraints, Nepali team was able to perform outstandingly to secure wins and bring pride and respect in the country," he said in a press statement and hoped that Nepal would soon compete in the T20 World Cup.

He also urged concerned stakeholders to step up investments to develop sports.

Nepal defeated the United Arab Emirates by 14 runs to clinch its first T20 series at ICC Academy, Dubai. Earlier, Nepal had won its first One Day International Series defeating UAE in the second and third games.

The UAE had won the toss and elected to field first after the game was restricted to 10 overs following rainfall. Batting first, Nepal scored 104 at the loss of eight wickets. Captain Paras Khadka and Sandeep Jora scored 29 and 28 runs respectively.

Of the three T20 games, Nepal had lost its first game. However, it bounced back to secure two consecutive wins. 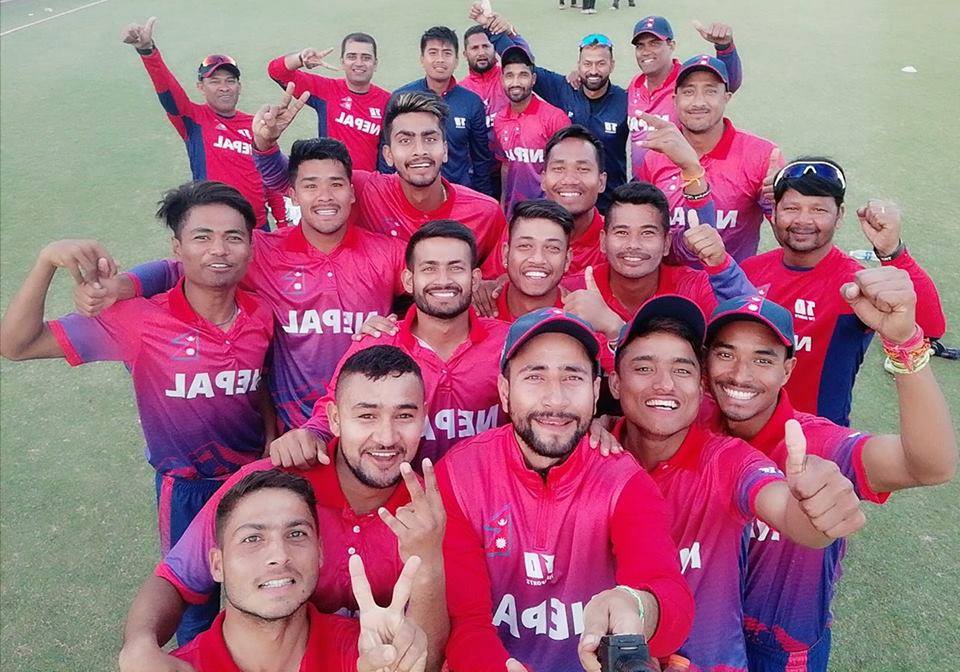 Nepal wins its first T20 Series against the UAE

Govt, ASDP and NACCFL sign deal for capacity buildings of cooperatives in Karnali
42 minutes ago