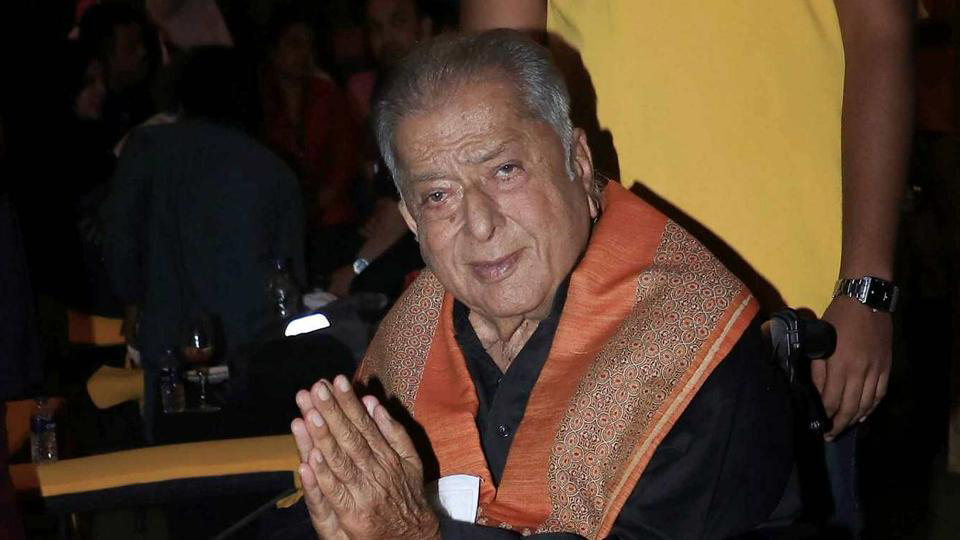 KATHMANDU, Dec 4: Veteran bollywood actor Shashi Kapoor has passed away in Mumbai on Monday. He was 79.

The bollywood legend was admitted to Mumbai-based Kokilaben Ambani Hospital on Sunday night, reportedly for a chest infection treatment. The actor struggled with the condition even in 2014, post his bypass surgery.

Actor and nephew Randhir Kapoor confirmed the news through his tweet. He said, ”Shashi Kapoor passed away at 5.15 pm. We all very sad about it. He had kidney problems.”

Shashi Kapoor is survived by daughter Sanjana Kapoor and his two sons Kunal and Karan.