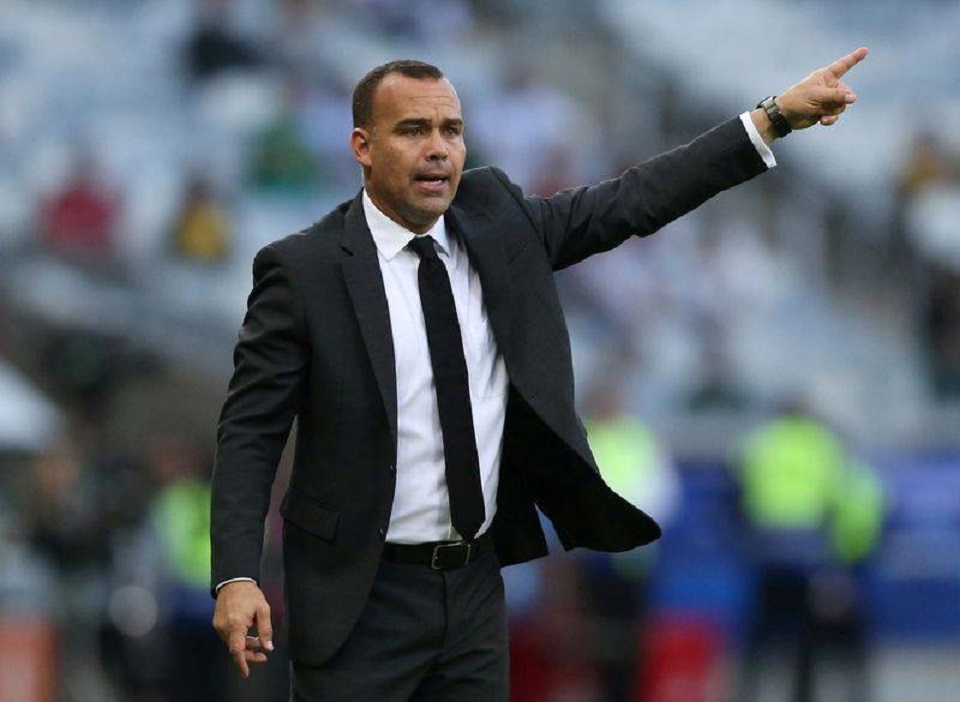 Dudamel, who becomes the 12th foreign manager to take charge of the Belo Horizonte side, coached Venezuela for almost four years and worked with the country’s Under-20 and Under-17 sides.

“Dudamel’s excellent work done in Venezuela caught the eye of Atletico, who were looking for a coach with a successful history of working with youngsters,” Atletico said in a statement.

Atletico endured another disappointing season, finishing 13th in the Brazilian first division, and they have not won the Minas Gerais state championship since 2017.

Foreign coaches are the new trend in Brazilian football following the success of Jorge Jesus at Flamengo and Jorge Sampaoli at Santos.

Portuguese Jesus took Flamengo to the Serie A and Copa Libertadores during six months in charge while Sampaoli led Santos to second place in the league with a much lower budget.