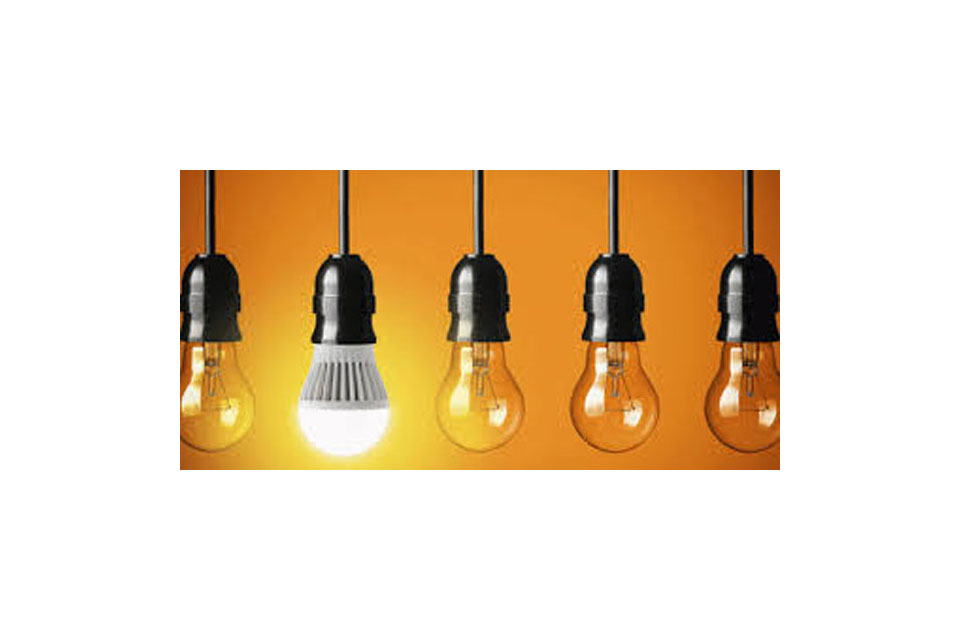 KATHMANDU, Nov 8: The power outage is likely to continue as there is less supply of electricity than demand despite some improvement in its infrastructures. The festivals like Dashain, Tihar and Chhat witnessed no load shedding due to closure of industries, sufficient import of electricity from India and around 30 MW internal generation of electricity.

Currently, Nepal is importing 300 MW electricity from India while 25 MW has been added to the grid after the upper Marshyangdi A started generation since September.

Similarly, 300 MW electricity required for industrial sector has been stopped due to closure of industries. The NEA has been able to manage between demand and supply after it replaced old transformers with the new ones.

Reconstruction works for the earthquake-damaged structures remained incomplete which lead to power cut during certain intervals, told the former Director of Load Dispatch Center, Bhuwan Kumar Chhetri. “Last year, Dhalkebar-Muzaffarpur transmission line was incomplete. The 80MW was imported on February 19, 2016,” he said, adding, “This year there is a regular supply of electricity.”

With the additional supply of 100MW electricity to the grid this year, the NEA has been able to manage between supply and demand, argues Chhetri.

“It is early to say anything whether load shedding hours will come down this year,” he said.  “Its effect can be seen only after November.” According to Chhetri, this year the electricity demand is low compared to that of last year’s.

Although the NEA was appreciated for not cutting off power supplies during festivals like Dashain, Tihar, and Chhath, the Kathmandu Valley is likely to suffer from power cuts after December 2016.

'No power cuts in Valley, some cities this winter'

KATHMANDU, Nov 23: Just like last year, there won't be any power cuts in Kathmandu and some other cities this winter,... Read More...

KATHMANDU, Nov 22: Uninterrupted power supply in the Kathmandu Valley since past couple of weeks has boosted the confidence of industrialists... Read More...

President Bhandari emphasizes on role of law education for promotion of rule of law
16 minutes ago
Rs 10,000 fine slapped on Rajpur's mayor for not providing information
31 minutes ago