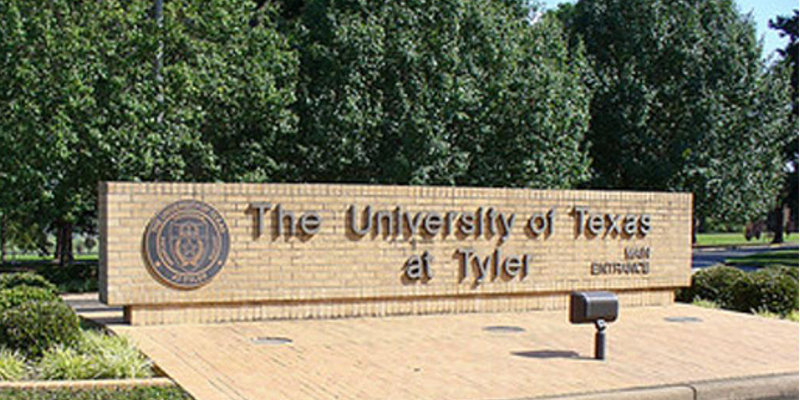 KATHMANDU, May 1: Sriya Adhikari and her family were elated when she received an email from the University of Texas Tyler (UT Tyler), USA. The email had opened doors for her future: a US$ 20,968 annual Presidential scholarship to fund her four years undergraduate degree in Bachelors in Accounting.

Another email had asked Adhikari to confirm her acceptance in the university by depositing US$ 125 housing deposit. The email had mentioned to do so sooner “as “funds were limited and the scholarships would be awarded on first-come, first-serve basis.” Adhikari abided dutifully.

However, just as one email had changed her life and opened door for her future, it took another email to snatch them away. Five months after receiving her I-20, Adhikari was one of the 54 students who were informed that UT Tyler could no longer fund their studies through an email from the university’s assistant vice president of enrollment.

Taken aback, Adhikari immediately called the university only to hear: 'we cannot do anything.'

UT Tyler had initially planned to offer full scholarships to 98 international students for Fall-2018. In the end, it offered its top merit scholarship to 35 international students. The remaining 63, including 54 Nepali students, were offered the Patriot Scholarship, a $5,000 annual award which “is insignificant as it fails to cover costs, especially that of housing which cost US$17,000; twice the tuition fee,” according a student who declined to be named.

Affected students allege that the university gave them no time to look for other options and that despite confirmations within hours after the university’s email, they were rejected with no time to spare. "We were notified after five months and when all deadlines to apply for colleges had closed.”

Students say that it was unfair and irresponsible of the university to give them no time to look for other options. “Not only was I thrilled to get a full scholarship, but I had also declined offers from other universities. Now, both are gone,” another student said.

In an email interview with myrepublica.com, Lucas Roebuck, Vice President for Marketing and Chief Communications Officer at UT Tyler shared that the university was forced to cancel the scholarships after “greater than anticipated demand for the Presidential Fellowships which exceeded the budget (the university had set aside).”

However, US education experts say that when colleges and universities accept certain number of students, they do so with historical data in mind. Universities exactly know how many will be accepting the offer and make the financial calculations accordingly. Therefore, it is extremely unusual for UT Tyler to say that the demand exceeded the supply because when an offer of full-ride is made, it is most likely that most recipients accept the offer.

“We regret any inconvenience this may have caused and students who were impacted will be given a full refund of all application and related fees,” Roebuck said. The university plans to refund US$365, total fees that students had submitted to book their confirmation. These include $75 application fee, $100 confirmation fee, $125 housing deposit and $65 I-20 shipping cost. The university declined to comment on further queries of myrepublica.com.

A senior USEF-Nepal staffer said the incident was “very rare.” The staffer added, “It’s been hard for Nepali students. We are trying to use our networks to link the students with other universities but we can’t assure anything. Currently we are awaiting a statement regarding this issue from the EducationUSA Program Office in Washington, DC.”

KATHMANDU, APRIL 10- The Pakistani Embassy has doubled the scholarship quota being allocated for Nepali students at the local level.... Read More...

15 dead, 24 wounded in school shooting in Russia
41 minutes ago