US woman discovers husband is her own grandfather 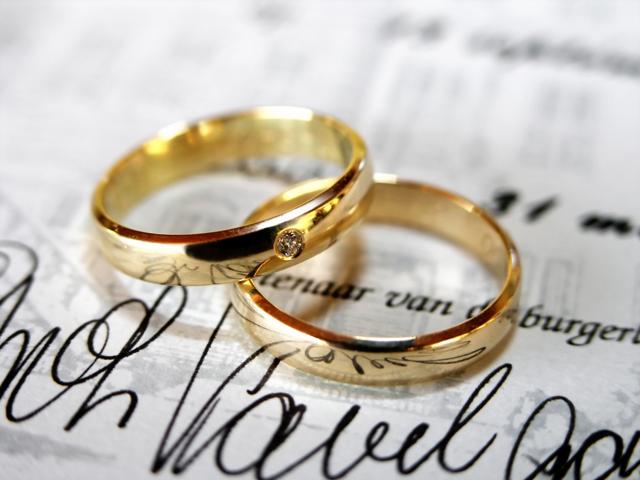 WASHINGTON, Oct 3: A 24-year-old woman in the US has received a ‘terrible shock’ after she discovered that her 68-year-old husband was her grandfather.

The couple, who have been married for three months, made the discovery while looking through the photo album belonging to the man at their home in Miami’s Golden Beach in Florida.

In the album, there were photos of the man’s children from his first marriage, and one of them was the woman’s own father, the Florida Sun Post reported.

According to the man, he had become estranged from the children of that marriage after his spouse left him, taking the children away and moving to an undisclosed location.

“All these years I was never able to find her,” he said, claiming that he had hired several private investigators who had failed to locate his ex-wife and children.

Woman torches own children on death after dispute with husband

RAMECHHAP, March 20: A 25 years old woman of Khandadevi Rural Municipality-6 of Ramechhap has been accused of killing her two... Read More...

MYAGDI, July 19: A woman of Malika Rural Municipality in Myagdi district has been accused of killing her husband with a... Read More...

Woman stabbed to death by her husband

RUKUM, July 4: A man has been accused of stabbing his wife to death by using a sharp weapon in Rukum... Read More...