US man sentenced to 22 years imprisonment for stealing TV remote 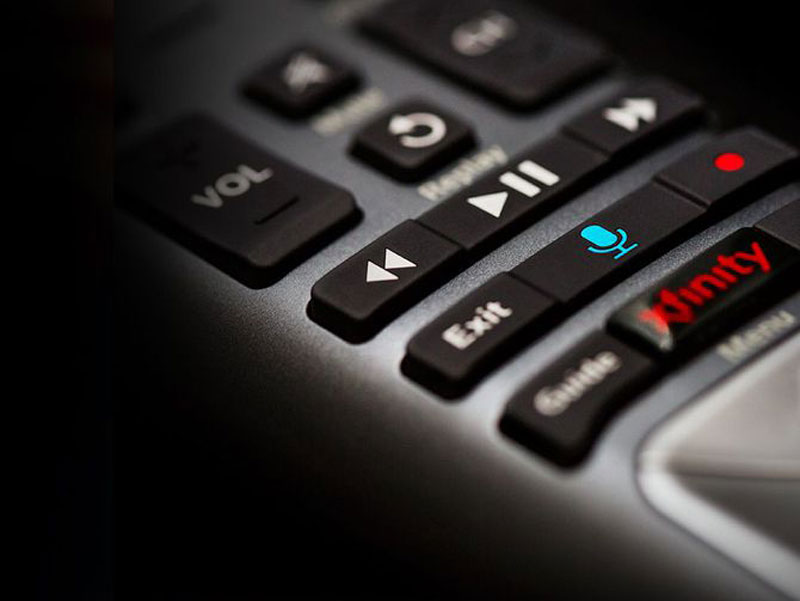 A man from Illinois, United States who stole a television remote has been sentenced to more than two decades behind bars.

Eric Bramwell, 35, was found guilty in November and sentenced in January to 22 years imprisonment. He stole the remote in August 2015 from the common area of an apartment complex in Wheaton, Illinois. A DNA sample from the glove that he dropped on his way out matched Bramwell’s DNA stored on the state’s database of convicted felons,Chicago Tribune reported.

Due to his criminal history, prosecutors said he was eligible for 30 years in prison. He had previously been sentenced to six months in jail for using offensive language in court and had allegedly committed similar thefts of other remote and television sets from other nearby apartment complexes.

“Bramwell’s illegal activity and his history have finally caught up with him,” state attorney Robert Berlin said.

He added, “Regardless of what was stolen, Bramwell repeatedly thumbed his nose at the law. He took what he wanted, time and time again, and expected to avoid the consequences. That’s not how it works, as Bramwell has now found out.”

The US locks up more people per capita than any other country. There are around 2.3 million people behind bars, in state, local, federal and youth prisons, according to 2016 data from Prison Policy.