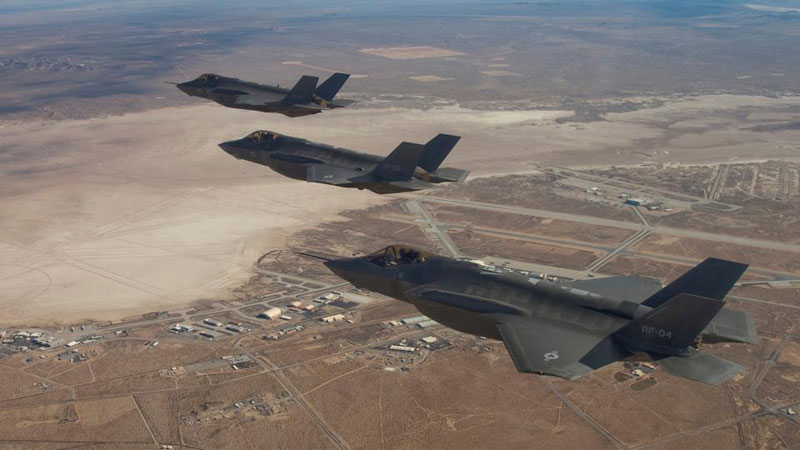 WASHINGTON, March 26: A US drone strike in eastern Afghanistan on March 19 killed the senior Al-Qaeda military commander Qari Yasin, who has been linked to numerous attacks in Pakistan, the US military confirmed on Saturday.

“The death of Qari Yasin is evidence that terrorists who defame Islam and deliberately target innocent people will not escape justice,” Defence Secretary Jim Mattis said in a statement.

A native of the Pakistani region of Balochistan with ties to the Tehrik-e-Taliban group, Yasin was accused of plotting the September 20, 2008, bombing at a Marriott Hotel in Islamabad that killed dozens of people, including two US service members.

He was also said to have been behind a 2009 attack on a bus carrying the Sri Lankan cricket team in Lahore that killed six Pakistani police officers and two civilians and wounded six members of the team.

Yasin was killed during an air strike in Paktika Province, which borders Pakistan, the Pentagon said.

KAVREPALANCHOWK, May 5: A woman was killed when a bolt of lightning struck her at Bethanchowk rural municipality-1 in Kavrepalanchow... Read More...