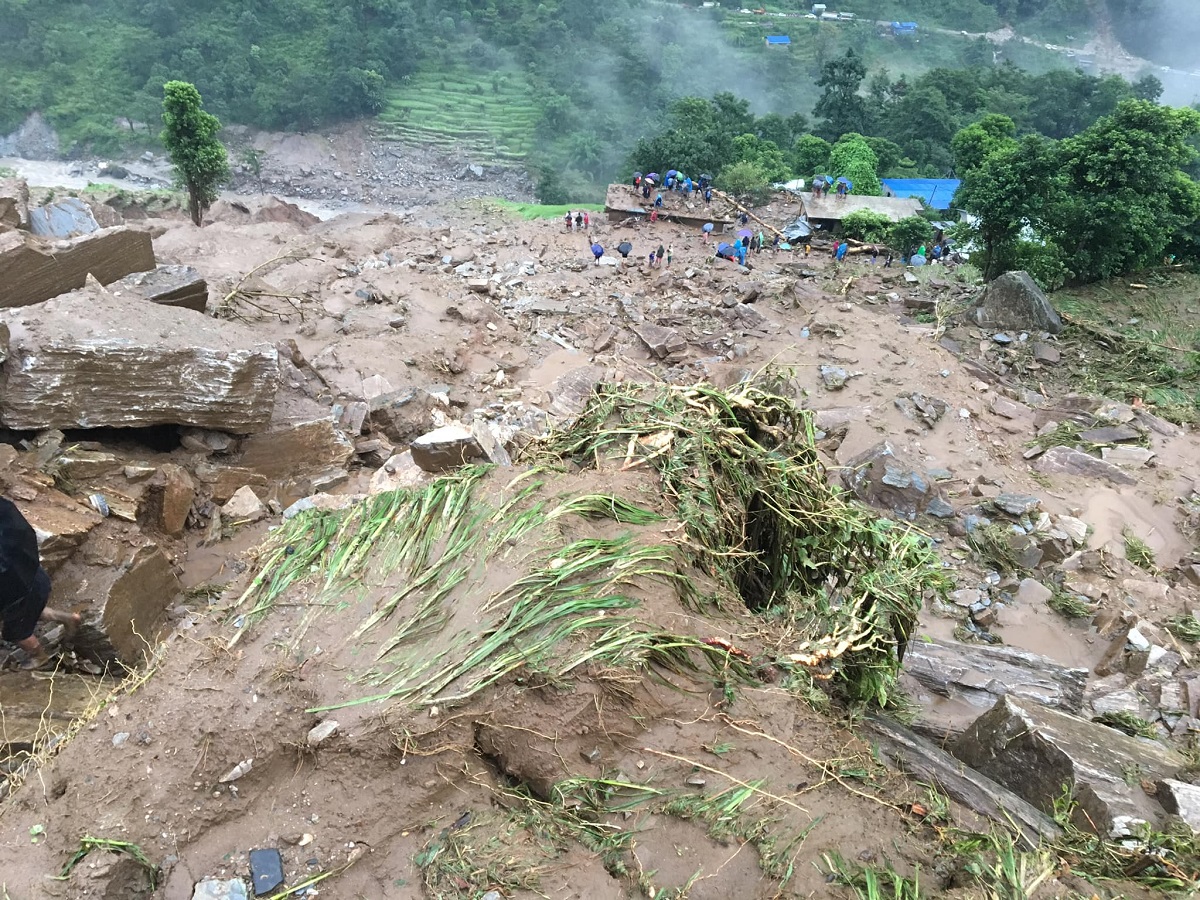 As many as 17 individuals are still missing.

According to the information officer of the District Police Office, Deputy Superintendent of Police (DSP), Prakash Sapkota, the dead bodies of 22 years old Kumar BK, 21 years old Soniya BK and 53 years old Singha Bahadur Pradhan were retrieved from the landslide debris this afternoon.

With this, seven females, five males and two children – a boy and a girl - have lost their lives in the incident.

KATHMANDU, Jan 20: Domestic flights have been affected due to bad weather in the morning. ... Read More...

KATHMANDU, Jan 20: The westerly wind is likely to cause general changes in weather systems across the country for the... Read More...