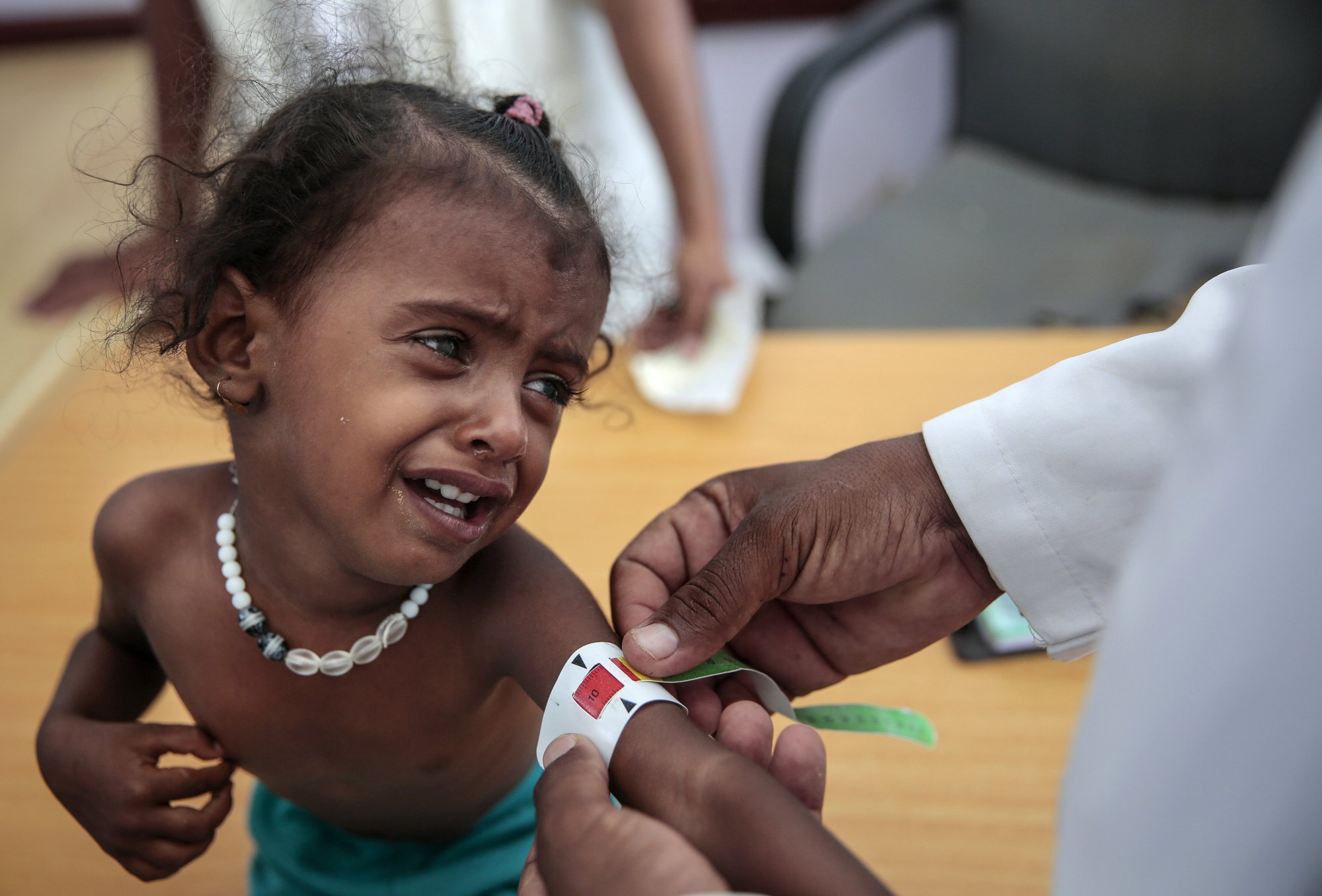 BANGKOK, Nov 28: Feeding a hungry planet is growing increasingly difficult as climate change and depletion of land and other resources undermine food systems, the U.N. Food and Agricultural Organization said Wednesday as it renewed appeals for better policies and technologies to reach “zero hunger.”

Population growth requires supplies of more nutritious food at affordable prices, but increasing farm output is hard given the “fragility of the natural resource base” since humans have outstripped Earth’s carrying capacity in terms of land, water and climate change, the report said.

About 820 million people are malnourished. The FAO and International Food Policy Research Institute released the report at the outset of a global conference aimed at speeding up efforts to achieve zero hunger around the world.

Food security remains tenuous for many millions of people who lack access to affordable, adequately nourishing diets for a variety of reasons, the most common being poverty.

But it’s also endangered by civil strife and other conflicts. In Yemen, where thousands of civilians have died in airstrikes by a Saudi-led coalition, the aid group Save the Children says 85,000 children under 5 may have died of hunger or disease in the civil war.

In Afghanistan, severe drought and conflict have displaced more than 250,000 people, according to UNHCR, the U.N. refugee agency.

FAO Director-General Jose Graziano da Silva noted that the number of hungry and malnourished people in the world has risen to levels last seen a decade ago.

“After decades of gains in fighting hunger, this is a serious setback and FAO and the U.N. sister agencies, together with member governments and other partners, are all very concerned,” Graziano da Silva said in a videotaped address to the conference.

Hunger is still most severe in Africa, but the largest number of undernourished people live in the Asia-Pacific region, the report said. It said good public policies and technology are the keys to improving the situation.

The FAO estimates that global demand for food will jump by half from 2013 to 2050. Farmers can expand land use to help make up some of the difference, but that option is constrained in places like Asia and the Pacific and urbanization is eating up still more land that once may have been used for agriculture.

Increasing farm output beyond sustainable levels can cause permanent damage to ecosystems, the report said, noting that it often causes soil erosion, pollution with plastic mulching, pesticides and fertilizers, and a loss of biodiversity.

China destroys 12 million tons of tainted grain each year, at a loss of nearly $2.6 billion, according to the report.

KATHMANDU, May 22: The United Nations Human Rights Committee has said the government of Nepal must adapt its definition of rape... Read More...

Jazeera Airways announces launch of service to GBIA
11 minutes ago