UN Day being observed in Nepal today (with video) 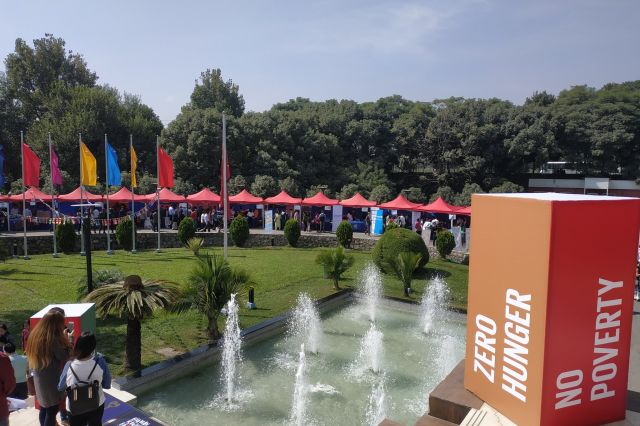 The event is currently underway at City Hall, Exhibition road. The program started at 10:30 am and will run until 2 pm. The program is open to the public. 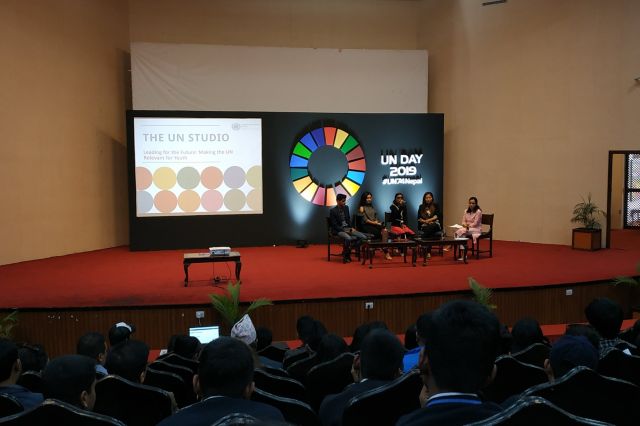 At the ongoing event, the UN Country Team in Nepal is showcasing some of the work that the UN has done in Nepal over the last year as well as trying to raise awareness on some of the UN's key advocacy themes through young vloggers and influencers. 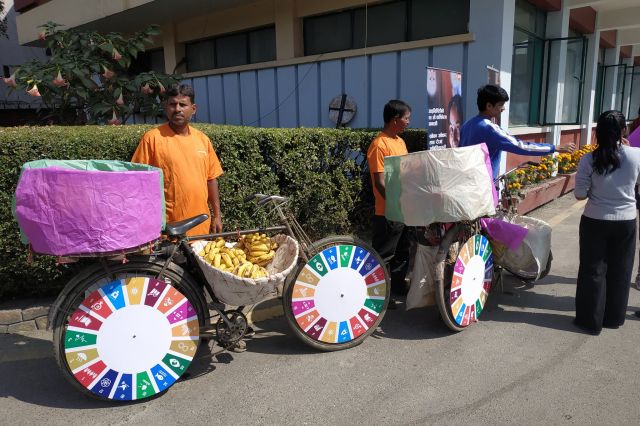 The day marks the anniversary of the entry into force of the UN Charter in 1945, the founding document of the Organization, which, when ratified by a majority of its signatories, including the five permanent members of the Security Council, officially brought the United Nations into being. 24 October has been celebrated as United Nations Day since 1948. 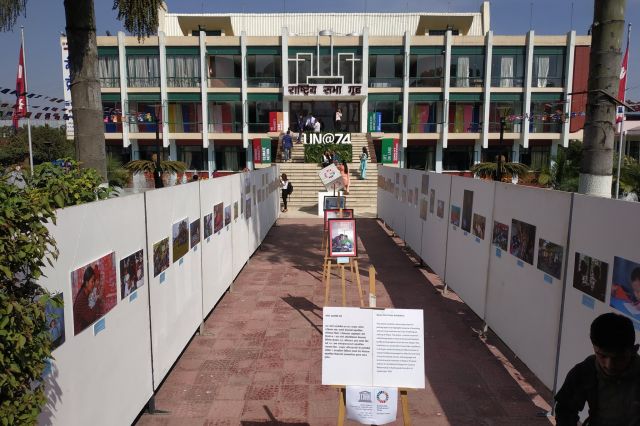 In 1971, the United Nations General Assembly had recommended that the day be observed by member states as a public holiday.

“We are working for fair globalization and bold climate action”, UN Secretary-General António Guterres said in a video message adding “We are pushing for human rights and gender equality – and saying ‘no’ to hatred of any kind. And we are striving to maintain peace – while bringing life-saving aid to millions caught up in armed conflict”.

The day is being marked at UN Headquarters in New York with a concert at the General Assembly Hall today.

Events are also scheduled to take place at the Paris headquarters of the UN Educational, Scientific and Cultural Organization (UNESCO), including a conference on sustainable cities.

In his video message, UNSG Guterres looked ahead to next year’s 75th anniversary of the Organization, which he described as a milestone, and a “critical moment to shape our future, together”.

"The commemoration of the 75 years will begin in January 2020, with dialogues held around the world, with the aim of involving the global public in a large and inclusive conversation, on the role of the UN in building a better future for all," the UN News Centre stated.

BANEPA, June 29: National Paddy Day celebration is becoming a mere ritual, as neither the government nor the political leaders are... Read More...