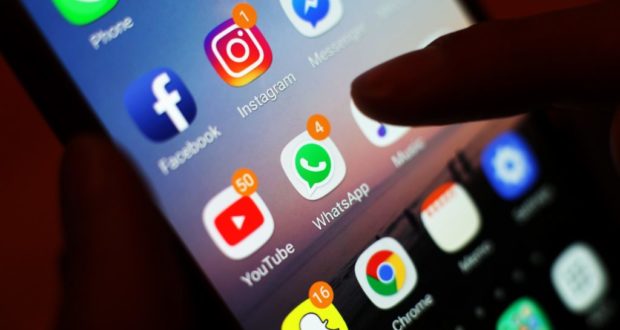 KAMPALA, July 1: Uganda’s major telecom operators, including the local division of South Africa’s MTN Group, said they will ask customers to pay a new government tax on social media accounts before they can access them.

Last month, Uganda’s parliament passed new laws that introduced a new tax on use of so called Over The Top (OTT) services: communications platforms offered over the traditional telecom networks.

A joint statement from MTN, Bharti Airtel and Africell on Friday, said that from July 1 OTT services can be accessed on payment of the OTT tax by the customer.

Payment will be via the three telecom firms’ mobile money platforms. Customers will then be granted access to the platforms if they already have data on their devices.

Critics of the new tax say it will potentially hike the cost of data in a country where per capita income stands at about $600.

Data costs in Africa are already among the world’s highest, according to digital advocacy group World Wide Web Foundation.

Of Uganda’s 41 million people, 23.6 million are mobile phone subscribers and 17 million use the internet, according to state-run Uganda Communications Commission.

Opponents of the new tax also say it could also act as a curb on free speech in the country, but government officials say the levy is needed to generate revenues to fund expansion of public services.

CHITAWAN, Oct 27: The misuse of social network sites has increased along with the spread of social media like Facebook and... Read More...

The Ill-planned Roadside Plantation in Kathmandu
16 hours ago

Himalaya Airlines to fly with AEDs onboard
12 hours ago

3,284 foreigners arrested in five years for committing various crimes in Nepal
6 hours ago

Madhav Nepal is not on right path: Bagmati CM Shakya
7 hours ago

3,284 foreigners arrested in five years for committing various crimes in Nepal
6 hours ago

Overcrowded district jail at risk of infectious diseases
6 hours ago

Madhav Nepal is not on right path: Bagmati CM Shakya
7 hours ago
Current govt is an alliance of greedy sinners: Rayamajhi
7 hours ago

NRA hands over reconstruction work to authorities concerned
10 hours ago