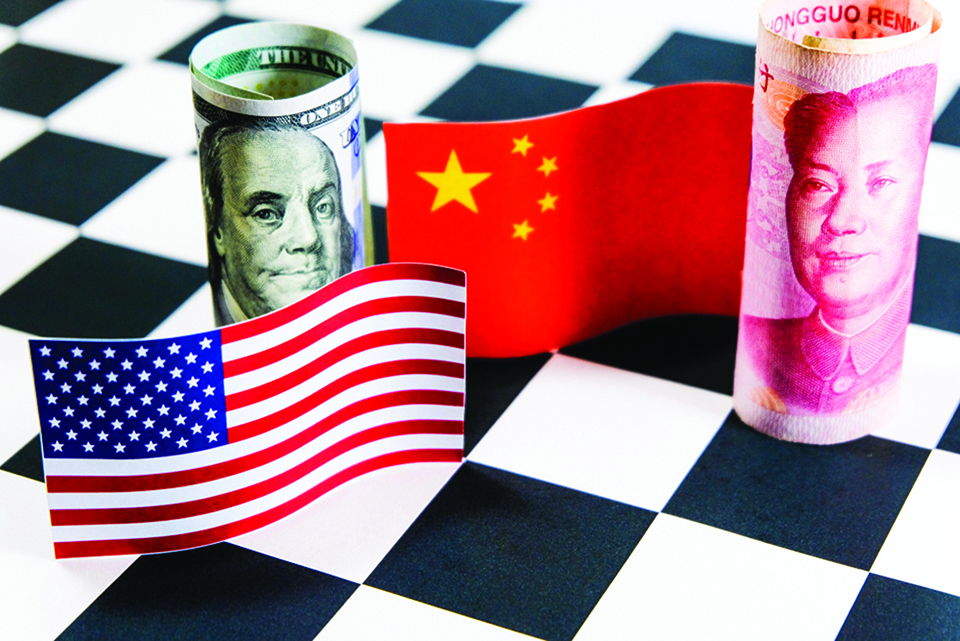 WASHINGTON, Aug 13: The Trump administration on Tuesday delayed imposing a 10% import tariff on laptops, cell phones, video game consoles and some other products made in China that had been scheduled to start next month, in an abrupt pull-back from a hardline stance on Chinese trade.

The delay provides some relief to retailers. Although most retailers would have had their holiday merchandise in stores even before the earlier September deadline, some might have faced the tariffs for fill-in orders late in the holiday shopping season.

The decision came less than two weeks after President Donald Trump said on Aug. 1 he would impose a 10% tariff on $300 billion (£248.55 billion) of Chinese goods, blaming China for not following through on promises to buy more American agricultural products.

On Tuesday, technology investors welcomed news of the exemptions, pushing an index of chip stocks up 2.8%, while shares of Apple (AAPL.O) surged more than 5% and the Dow Jones Industrial Average rose more than 500 points.

The exemptions, combined with renewed talks with China, suggest Trump may be willing to compromise.

In a sign the administration may be expecting something in return, Trump tweeted on Tuesday: “As usual, China said they were going to be buying “big” from our great American Farmers. So far they have not done what they said. Maybe this will be different!” Trump tweeted.

Other products that will have tariffs delayed until Dec. 15 include “computers, video game consoles, certain toys, computer monitors, and certain items of footwear and clothing,” the USTR said in a statement.

A separate group of products will also be exempt altogether, “based on health, safety, national security and other factors,” it added.

The announcement comes amid growing concerns about a global slowdown. Goldman Sachs said on Sunday fears of the U.S.-China trade war leading to a recession are increasing and that Goldman no longer expects a trade deal between the world’s two largest economies before the 2020 U.S. presidential election.

Trump had also personally criticized Chinese President Xi Jinping for failing to do more to stem sales of the synthetic opioid fentanyl amid an opioid overdosing crisis in the United States.

The U.S. Trade Representative’s Office will publish additional details and lists of the specific product types impacted by the announcement. The office plans to conduct an exclusion process for products subject to the additional tariff.