U.S. sanctions individuals, entity for financial support for IS 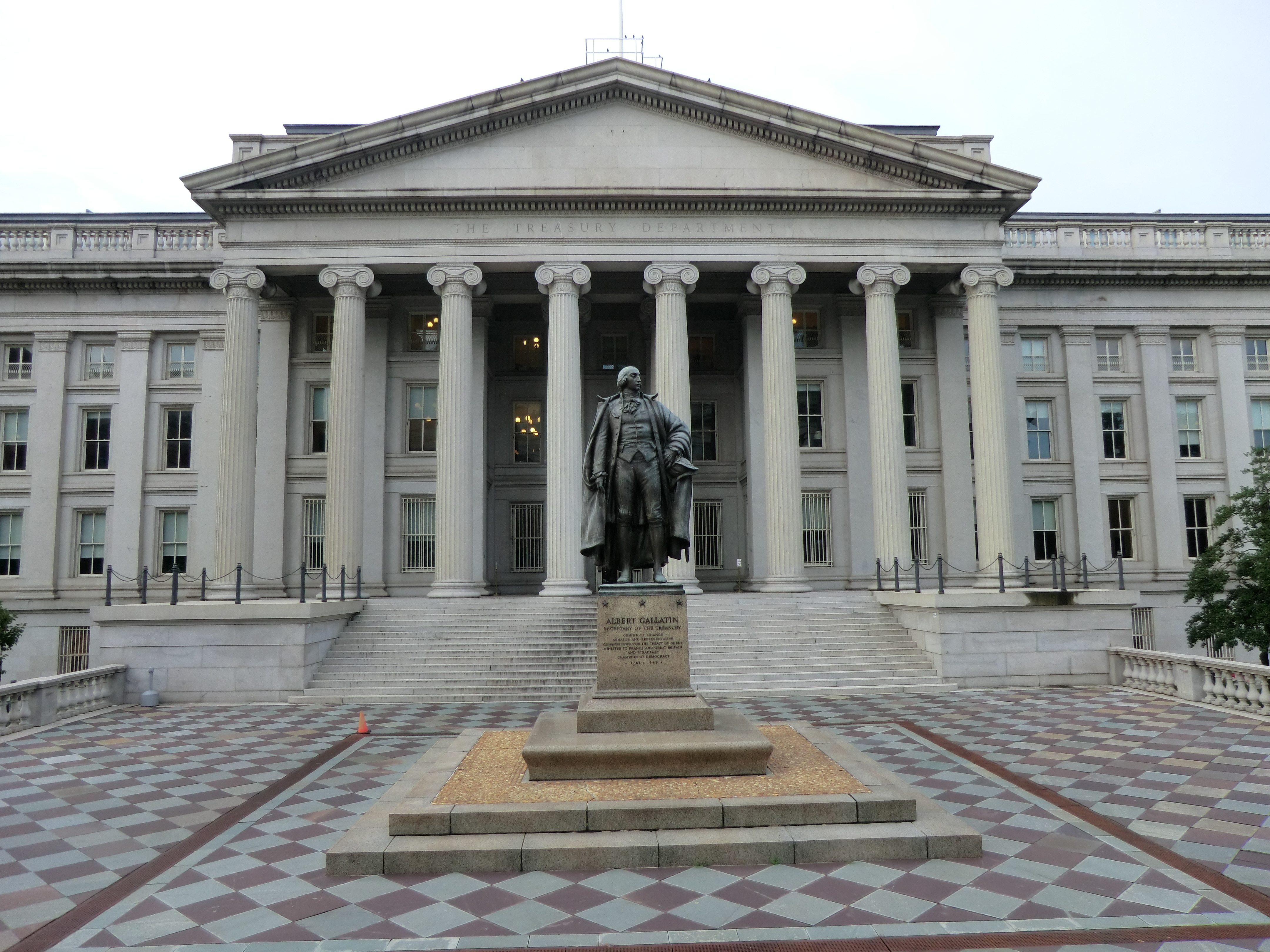 WASHINGTON, April 16: The U.S. Department of the Treasury said on Monday that it has slapped sanctions on seven individuals and one entity for their financial support for the Islamic State (IS).

Among the designated targets, six individuals and the money services business entity are part of the Rawi Network, a key ISIS financial facilitation group based out of Iraq. The seventh designated individual is a Kenya-based female financial facilitator who has played an important role in an IS facilitation network in East Africa, according to a statement issued by the Treasury.

As the result of sanctions, all property and interests in property of those sanctioned targets that were subject to U.S. jurisdiction would be blocked, and U.S. persons were generally prohibited from engaging in transactions with them.

"Our sanctions underscore how the ISIS threat has morphed, with financial cells on multiple continents, and with female operatives such as Halima Adan Ali, a Kenya-based financial facilitator," said Sigal Mandelker, under secretary of the Treasury for terrorism and financial intelligence.

She also said the Treasury was dedicated to ensuring the enduring defeat of IS by cutting off all remaining sources of their terror funding around the globe.

U.S. President Donald Trump claimed last month that the IS-held territory in Syria and Iraq had been fully liberated. While General Joseph Votel, head of the U.S. Central Command, said earlier the same month that the IS would be "a serious generational problem" and "the fight against IS is far from over."

WASHINGTON/DUBAI, June 26: U.S. President Donald Trump threatened on Tuesday to obliterate parts of Iran if it attacked “anything American,” in... Read More...

One in five Chinese Australians report attacks or threats amid pandemic, rising tensions
30 minutes ago
Rampant exploitation of sand, pebbles and stones in Kaligandaki continues unabated
35 minutes ago