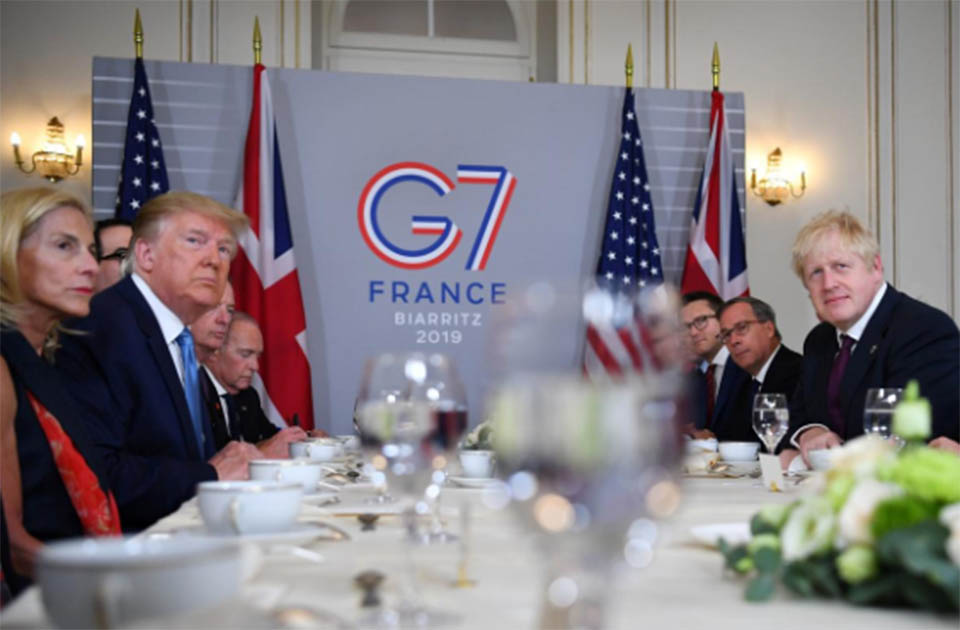 BIARRITZ, Aug 26: President Donald Trump said on Monday he believed China wanted to make a trade deal after contacting U.S. trade officials overnight to say it wanted to return to the negotiating table.

China’s lead negotiator in the U.S. trade talks earlier on Monday said Beijing was willing to resolve its trade dispute with the United States through ‘calm negotiations’ and resolutely opposed the escalation of the conflict.

Speaking on the sidelines of a G7 summit in Biarritz, Trump hailed Chinese President Xi Jinping as a great leader and said the prospect of talks was a very positive development for the world.

“China called last night our top trade people and said, ‘let’s get back to the table’, so we’ll be getting back to the table, and I think they want to do something,” Trump said on the sidelines of the G7 meeting.

“They’ve been hurt very badly but they understand this is the right thing to do,” he said.

An increasingly bitter trade war between the world’s two largest economies sharply escalated on Friday, with both sides leveling more tariffs on each other’s exports.

“I think we are going to have a deal,” he added. “They have supply chains that are unbelievably intricate and people are all leaving and they are going to other countries, including the United States by the way, we are going to get a lot of them too”

SHANGHAI, July 31: Top U.S. and Chinese trade officials met in Shanghai on Wednesday for talks in a bid to... Read More...