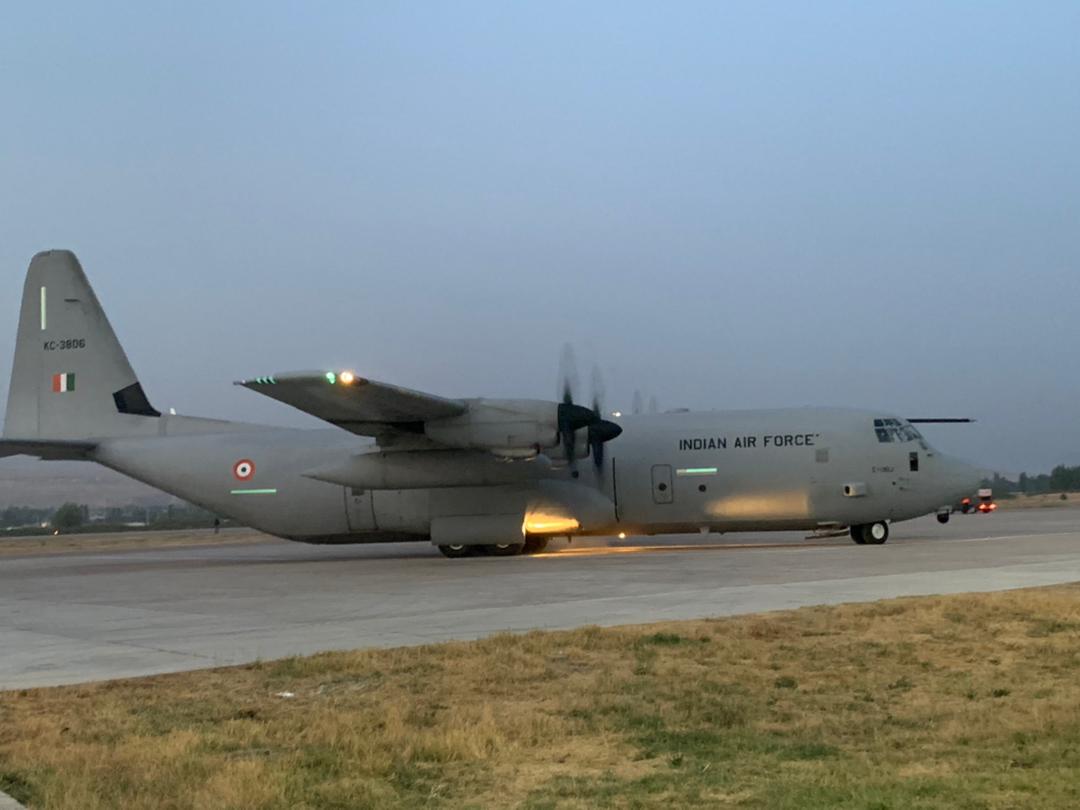 KATHMANDU, August 22: Two Nepali nationals have been evacuated in an Indian Air Force (IAF) aircraft from Afghanistan on Sunday.

Arindam Bagchi, spokesperson for the Ministry of External Affairs, India, via his tweet informed that an AI 1956 aircraft carrying 87 Indians departed from Tajikistan for New Delhi. Earlier, the passengers were evacuated by an IAF aircraft.

India has evacuated a total of 168 passengers from Kabul, of which 107 are Indian nationals.The C-17 landed at Hindon airbase in Ghaziabad of the Uttar Pradesh state.

According to Bagchi, the evacuation mission was assisted and supported by the Indian Embassy at Tajikistan. “More evacuation flights to follow,” he writes on Twitter.

Over 500 Nepalis have been repatriated from Afghanistan after the Talibans took over the capital city, Kabul.

The government, asking help for the rescue of stranded Nepalis, has formally written to the United States of America, the United Kingdom, Canada, Germany, European Union, Japan and the United Nations.

The Ministry of Foreign Affairs has asked Nepalis willing to leave Afghanistan to come into contact and provide details so that they can be rescued as soon as possible.

KATHMANDU, Sept 16: Nepal posted a target of 190 runs against Afghanistan in the third match of the U19 Quadrangular... Read More...

Price of gold declines
3 minutes ago