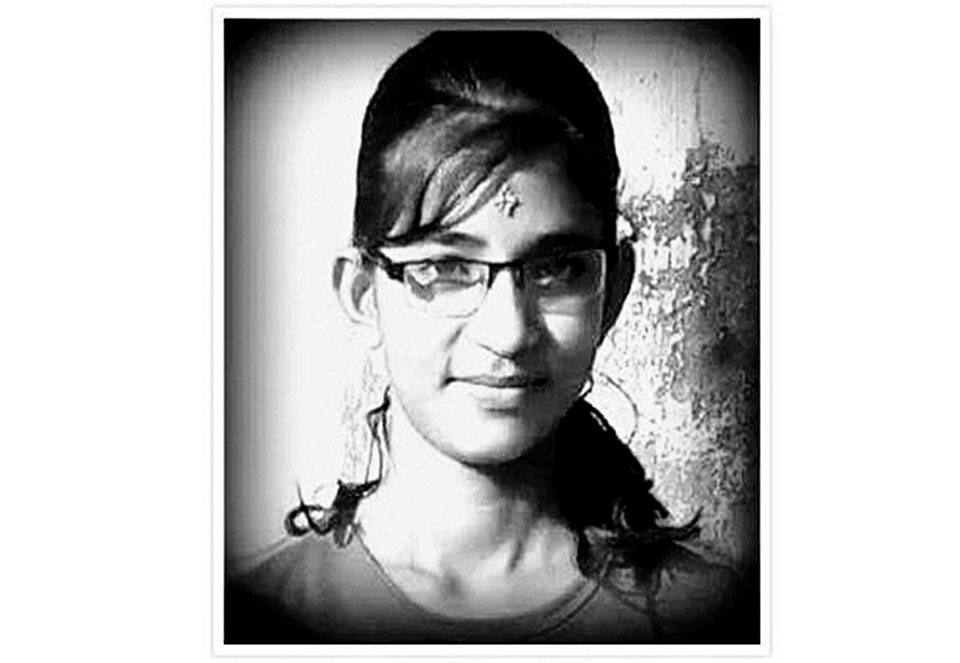 The Police Headquarters made a decision to this effect based on the recommendation of the high-level committee formed to look into the investigation of the rape and murder of Nirmala Panta, which had point out serious “lapses” and “negligence” on part of the police in dealing with the case and booking the perpetrators on time.  The duo were said to be involved in erasing evidence after the incident.

“The duos have been suspended,” SSP Thapa said.

The 13-year-old Nirmala Panta, of Bhimdatta Municipality in Kanchanpur was found raped and murdered near her home on July 27, a day after she went missing.

Amid protests from the several quarters across the country demanding justice and actions against the perpetrators, the government suspended the then chief of the District Police Office, Kanchanpur, SP Dilli Raj Bista, among fifteen others so far.

The report was made public Sunday evening, 13 days after it was submitted to the Home Ministry. The report has pointed out the then chief of the District Police Office, Kanchanpur, SP Dilli Raj Bista of not protecting the evidence and initiating proper investigation right away.

Similarly, the report has recommended departmental actions against all the police personnel involved in the investigation of the case. 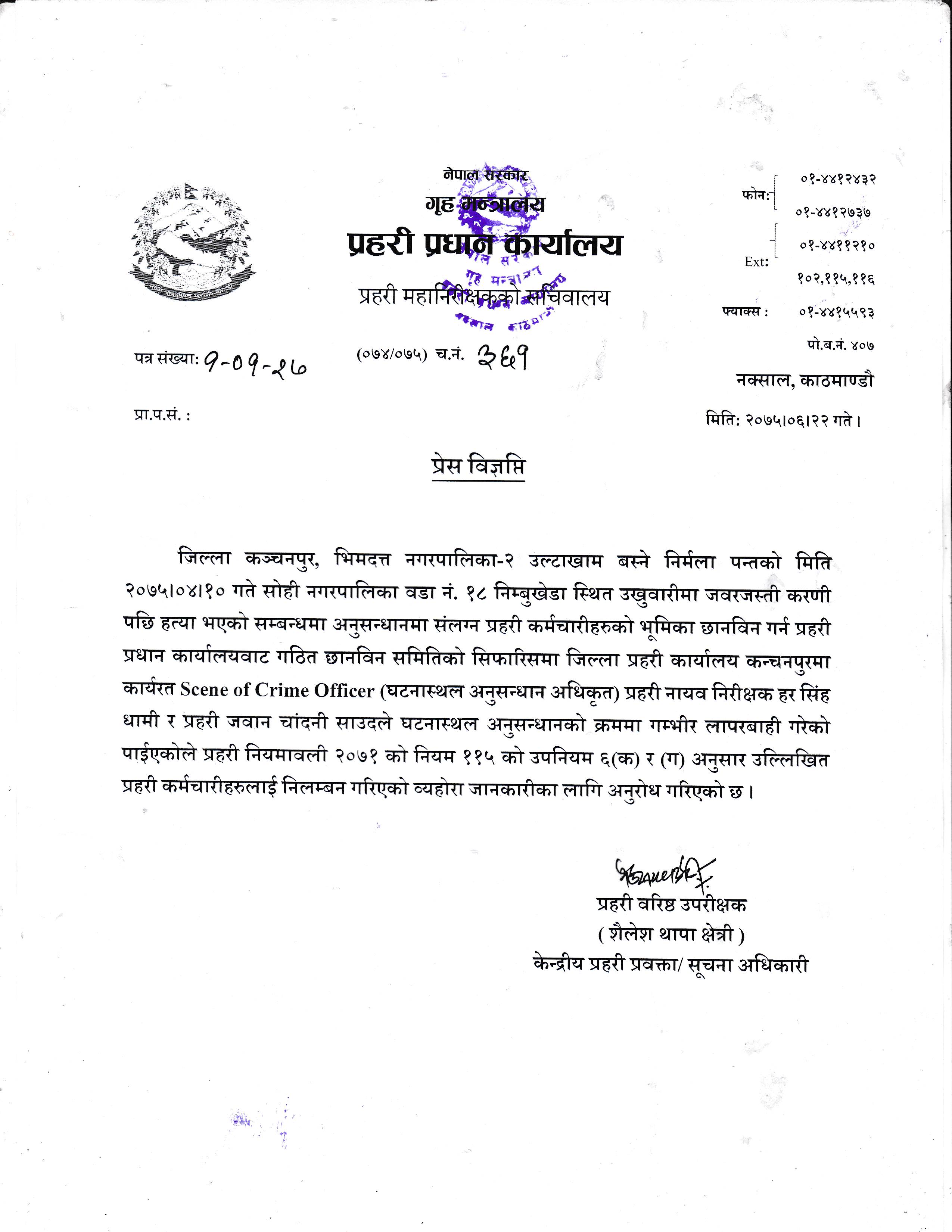 Applications open for head coach of Nepali cricket
19 hours ago