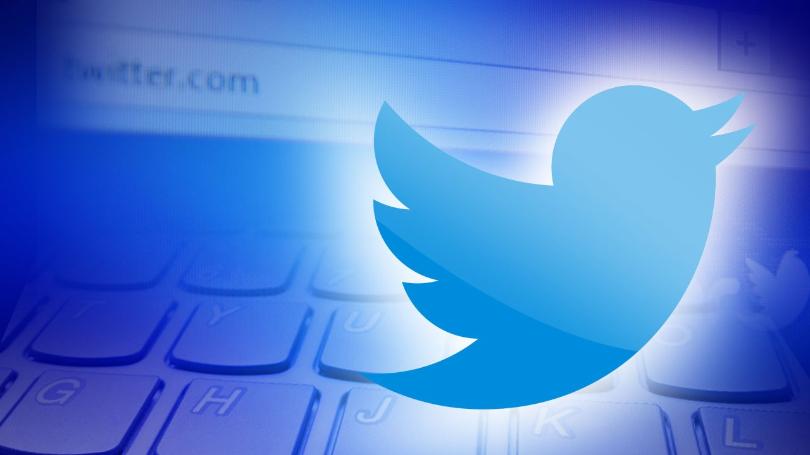 “Twitter first announced plans to stop counting extras like photos, videos, and user polls toward the limit back in May, but gave no firm date on when the shift would occur,” The Verge reported on Tuesday.

It is still unclear as to whether all of these changes will occur simultaneously or in stages.

The extra room for text will give users more flexibility in composing their messages, the report added.

KATHMANDU, Jan 10: Sagoon (www.sagoon.com), a US based social commerce startup, announced the filing of a Regulation A+ (MINI-IPO) with... Read More...

Twitter announced Monday it was easing its 140-character limit on tweets, in the latest effort to broaden the appeal and... Read More...