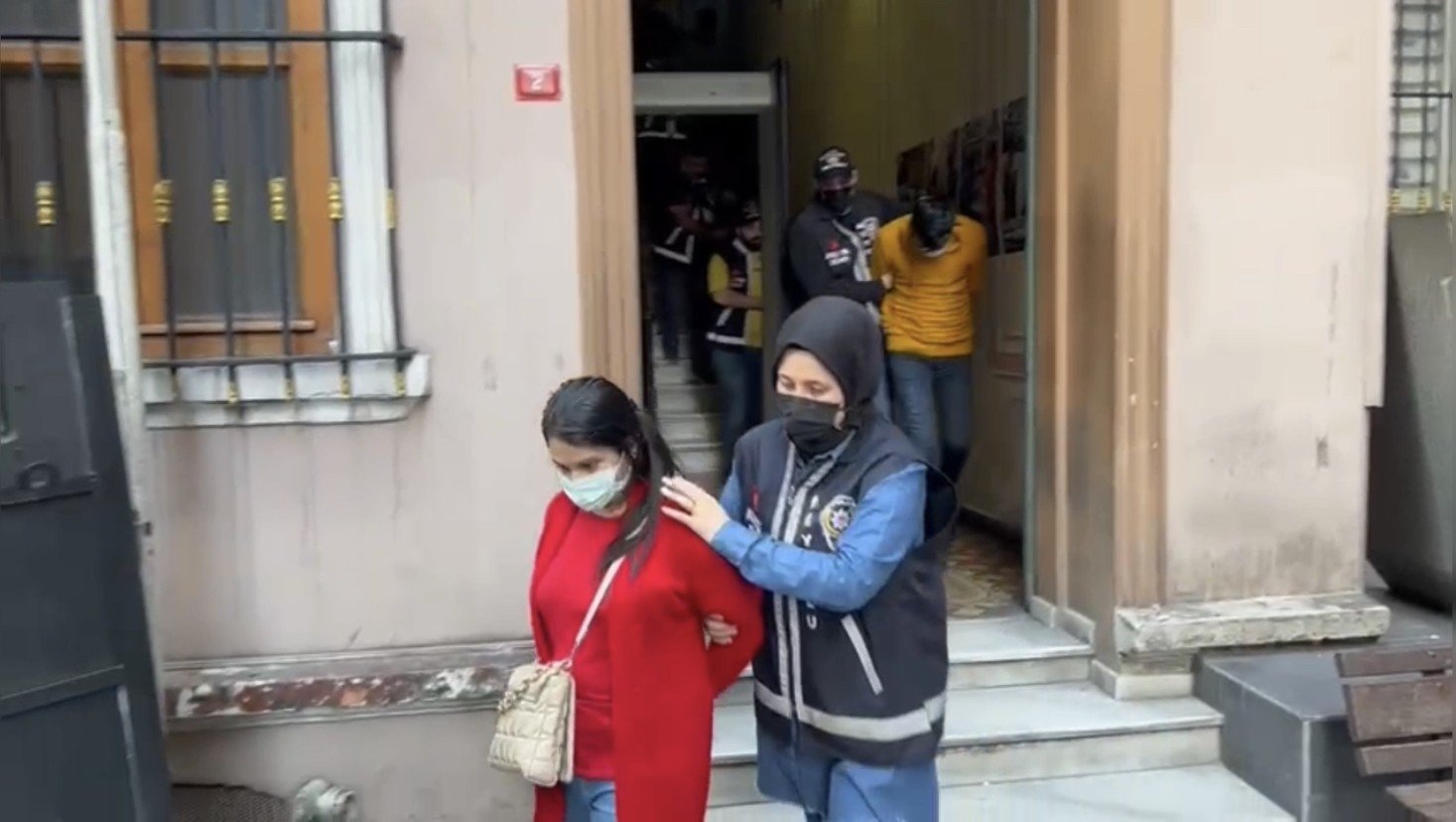 KATHMANDU, April 28: Four Nepali tourists kidnapped by six Pakistani nationals for ransom have been freed by Istanbul police, following an early morning raid on a house the abductees were kept for three days, according to a news report published by Hurrieyet Daily News.

The Turkish news portal quoting Demirören News Agency said the Pakistani group abducted the Nepalis at gunpoint while they were wandering in Taksim Square, one of the significant landmarks of the metropolis. The identities of the abducted Nepali nationals have not been revealed.

The Pakistani abductors had kept them in a house for three days by scaring them with guns and choppers, the abductors asked for a ransom of 10,000 euros from the Nepalis’ families.

The families of the abducted Nepali nationals had later approached the Turkish police and informed them about the kidnapping.

Following a plan set by the police units of the Beyoğlu district, the families met with the abductors to deliver the ransom. At the meeting, police nabbed one of the Pakistanis and learned the address where the abductees were kept, the report said.

Early on April 26, police stormed the house and saved the Nepalis.

BARA, Aug 31: A CPN (Maoist Center) cadre who was pronounced guilty of murder by the district court of Bara, has... Read More...

BARCELONA, Sept 12: Barcelona striker Neymar is making a leap into the world of music. ... Read More...