Turkish Airlines announces its targets for 2018 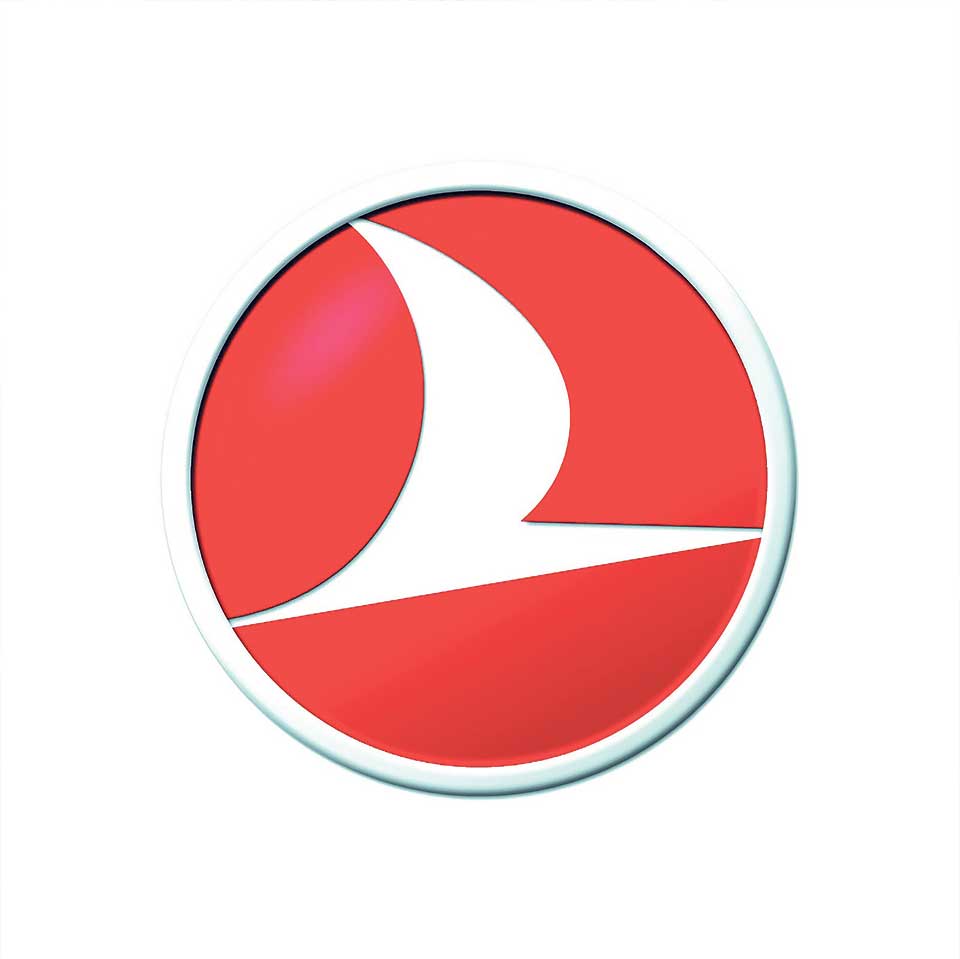 KATHMANDU, Jan 6: Turkish Airlines has announced its for the year, 2018. Issuing a statement on Friday, the airline said that it aimed to carry a total of 74 million passengers, including 33 million passengers in domestic routes and 41 million in international routes. The statement further said it expected to generate a sales revenue of US$ 11.8 billion. Capacity (available seat kilometers) increase is expected to be 10 percent in Turkey, 9 percent in the Middle East, 6  percent in Europe, 6 percent in the far east, 4 percent in America, and 3 percent in the Africa region, the airline added. The company aspires to increase the cargo/mail carried by 21 percent to 1.3 million tons this year.

KATHMANDU, July 24: Turkish Airlines has announced the winner of 'Together for Better' campaign that it launched together with coffee... Read More...

KATHMANDU, July 4: Turkish Airlines has launched a new consumer scheme under which customers of Himalayan Java Coffee can win a... Read More...

Turkish Airlines US flights back to normal

Gaurika sets new national record, fails to qualify for next round
23 hours ago

Should vaccinated people mask up with COVID-19 cases rising?
9 hours ago

Vaccination to businesspersons demanded
8 hours ago