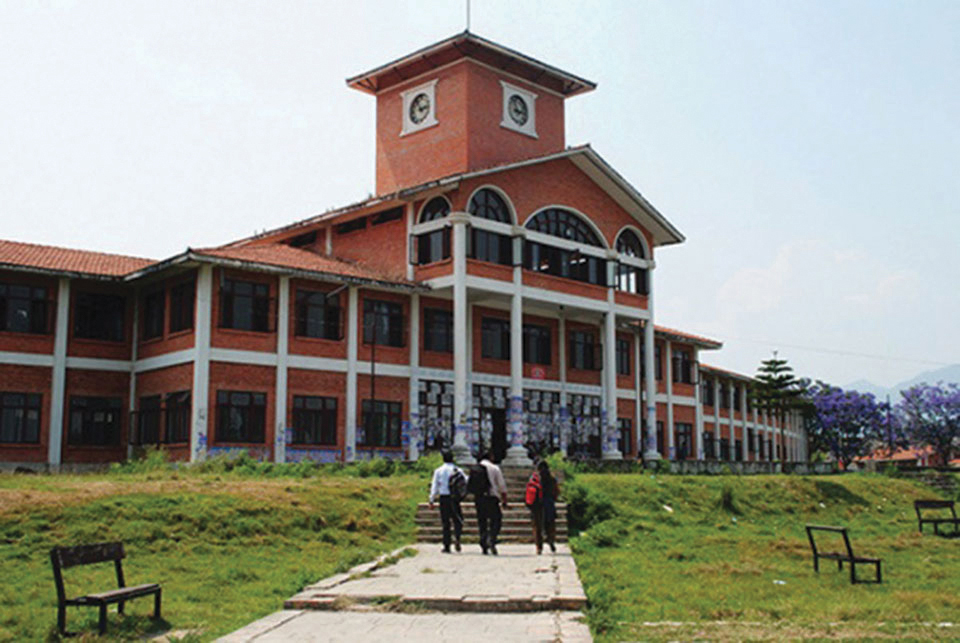 KATHMANDU, July 15: The Tribhuvan University has taken action against four teachers for copying questions meant for examinations of various grades. Those facing action will be barred from teaching at any colleges under the TU for three years and denied involvement in any examinations during the period, the meeting of the TU Executive Council said in a statement.

The question paper of SOC 202: Nepalese Society and Politics that was made for bank examinations in the past has also been copied.

Similarly, the TU has formed a high level committee under the leadership of Prof Dr Bhojraj Aryal to make examinations more systematic and decent after studying problems and shortcomings seen in the management and conducting examinations.

KATHMANDU, Feb 22: The Tribhuvan University, Office of the Controller of Examinations has published the results of the Master of... Read More...