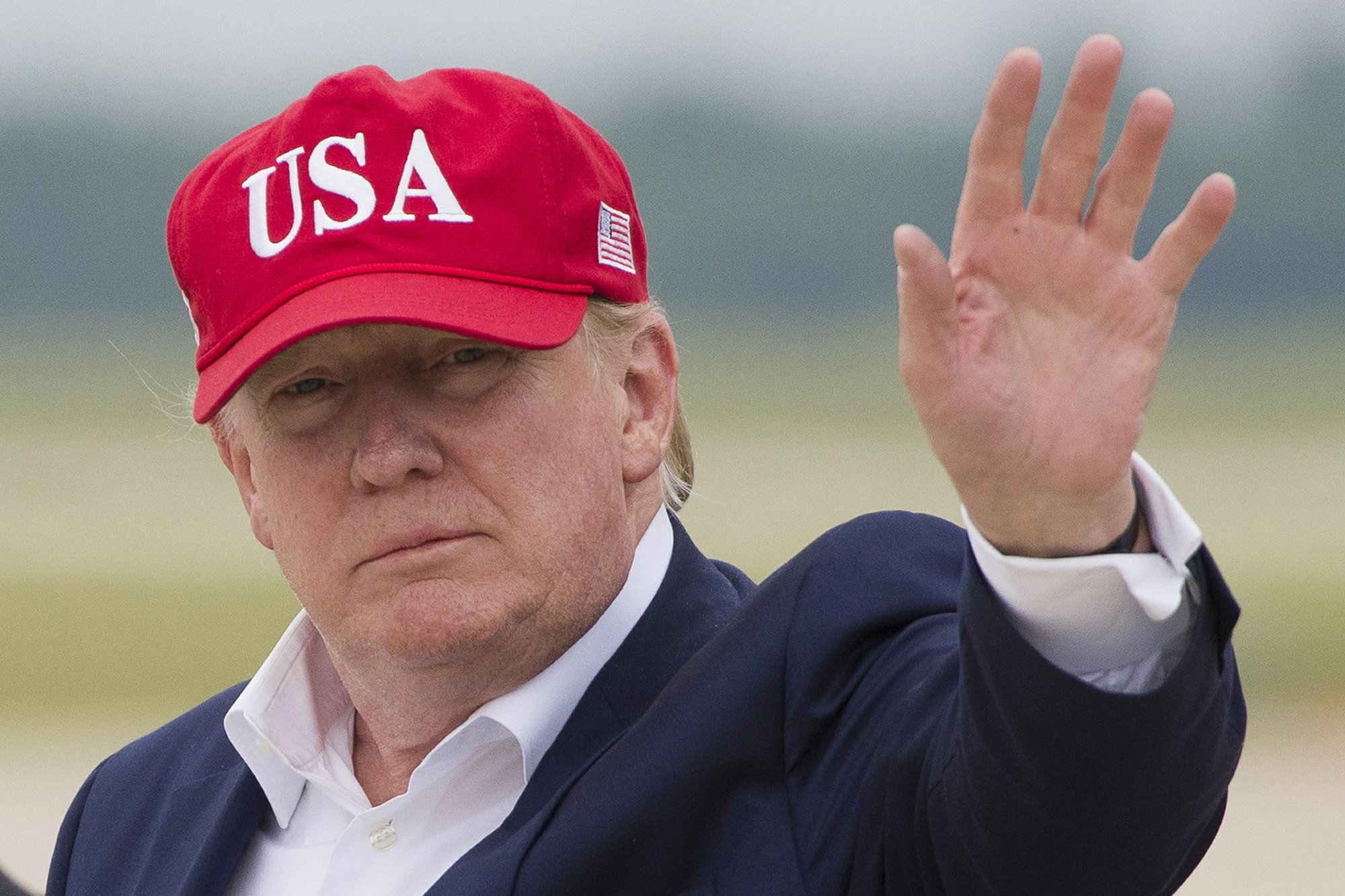 WASHINGTON, June 8: President Donald Trump announced late Friday that he had suspended plans to impose tariffs on Mexico, tweeting that the country “has agreed to take strong measures” to stem the flow of Central American migrants into the United States. But the deal the sides agreed to falls short of some of the dramatic overhauls the U.S. had pushed for.

A “U.S.-Mexico Joint Declaration” released by the State Department said the U.S. “will immediately expand the implementation” of a program that returns asylum-seekers who cross the southern border to Mexico while their claims are adjudicated. Mexico will “offer jobs, healthcare and education” to those people, the agreement stated.

Mexico has also agreed, it said, to take “unprecedented steps to increase enforcement to curb irregular migration,” including the deployment of the Mexican National Guard throughout the country, especially on its southern border with Guatemala. And Mexico is taking “decisive action to dismantle human smuggling and trafficking organizations as well as their illicit financial and transportation networks,” the State Department said.

The U.S. announced in December that it would make some asylum seekers wait in Mexico while their cases were being proceeded — a begrudging agreement with Mexico that has taken months to scale and that has been plagued with glitches, including wrong court dates, travel problems and issues with lawyers reaching their clients.

Homeland Security officials have been ramping up slowly, and were already working to spread the program along the border before the latest blowup. About 10,000 people have been returned to Mexico to wait out the processing of their immigration cases since the program began Jan. 29. More than 100,000 migrants are currently crossing the U.S. border each month, but not everyone claims asylum and migrants can wait an entire year before making a claim.

Any sizable increase may also be difficult to achieve. At the San Ysidro crossing alone, Mexico had been prepared to accept up to 120 asylum seekers per week, but for the first six weeks only 40 people per week were returned.

Trump’s had announced the tariff plan last week, declaring in a tweet that, on June 10, the U.S. would “impose a 5% Tariff on all goods coming into our Country from Mexico, until such time as illegal migrants coming through Mexico, and into our Country, STOP.” U.S. officials had laid out steps Mexico could take to prevent the tariffs, but many had doubts that even those steps would be enough to satisfy Trump on illegal immigration, a signature issue of his presidency and one that he sees as crucial to his 2020 re-election campaign.

After returning from Europe Friday, though, Trump tweeted, “I am pleased to inform you that The United States of America has reached a signed agreement with Mexico.” He wrote that the “Tariffs scheduled to be implemented by the U.S. on Monday, against Mexico, are hereby indefinitely suspended.”

He said Mexico has agreed to work to “stem the tide of Migration through Mexico, and to our Southern Border” and said those steps would “greatly reduce, or eliminate, Illegal Immigration coming from Mexico and into the United States.”

The reversal marked a change in tone from earlier Friday, when his spokeswoman Sarah Sanders told reporters in Ireland before Trump took off: “Our position has not changed. The tariffs are going forward as of Monday.” Trump has often said unpredictability helps him negotiate.

The 5% tax on all Mexican goods , which would increase every month up to 25% under Trump’s plan, would have had enormous economic implications for both countries. Americans bought $378 billion worth of Mexican imports last year, led by cars and auto parts. Many members of Trump’s Republican Party and business allies had urged him to reconsider — or at least postpone actually implementing the tariffs as talks continue — citing the potential harm to American consumers and manufactures.

From the moment Trump announced the tariff threat, observers wondered whether he would pull the trigger, noting his habit of creating problems and then claiming credit when he rushes in to solve them.

In late March, Trump threatened to shut the entire U.S.-Mexico border if Mexico didn’t immediately halt illegal immigration. Just a few days later, he backed off that threat, saying he was pleased with steps Mexico had taken. It was unclear, however, what — if anything — Mexico had changed.

U.S. and Mexican officials met for more than 10 hours Friday during a third day of talks at the U.S. State Department trying to hash out a deal that would satisfy Trump’s demand that Mexico dramatically increase its efforts to crack down on migrants.

The talks were said to be focused, in part, on attempting to reach a compromise on changes that would make it harder for migrants who pass through Mexico from other countries to claim asylum in the U.S., those monitoring the situation said. Mexico has opposed such a change but appeared open to considering a potential compromise that could include exceptions or waivers for different types of cases. The joint declaration, however makes no mention of the issue.

Leaving the State Department Friday night, Mexican Foreign Secretary Marcelo Ebrard said he thought the deal struck “a fair balance” because the U.S. “had more drastic proposals and measures at the start.”

Earlier, Ebrard tweeted, “Thanks to all the people who have supported us by realizing the greatness of Mexico.”

Mexican President Andrés Manuel López Obrador also tweeted. “Thanks to the support of all Mexicans, the imposition of tariffs on Mexican products exported to the USA has been avoided,” he said, calling for a gathering to celebrate in Tijuana Saturday.

Trump in recent months has embraced tariffs as a political tool he can use to force countries to comply with his demands — in this case on his signature issue of immigration. Beyond Trump and several White House advisers, though, few in his administration had believed the tariffs were a good idea, according to officials familiar with internal deliberations. Those people had worried about the negative economic consequences for Americans and argued that tariffs — which would likely spark retaliatory taxes on U.S. exports — would also hurt the administration politically.

Republicans in Congress had also warned the White House that they were ready to stand up to the president to try to block his tariffs, which they worried would spike costs to U.S. consumers, harm the economy and imperil a major pending U.S.-Mexico-Canada trade deal .

Senate Minority Leader Chuck Schumer, D-N.Y., greeted Friday night’s news with sarcasm. “This is an historic night!” he tweeted. “Now that that problem is solved, I’m sure we won’t be hearing any more about it in the future.”

GRAND RAPIDS, March 29: Presenting himself as both vindicated and vindictive, a fired-up President Donald Trump on Thursday turned the... Read More...

Nepal’s Experience with the UN
13 hours ago

Bowing to the pressure of private sector, govt decides lifting ban on imports of luxury goods
35 minutes ago

Melamchi water should also be delivered to areas outside KMC: Pradeep Paudel
5 hours ago