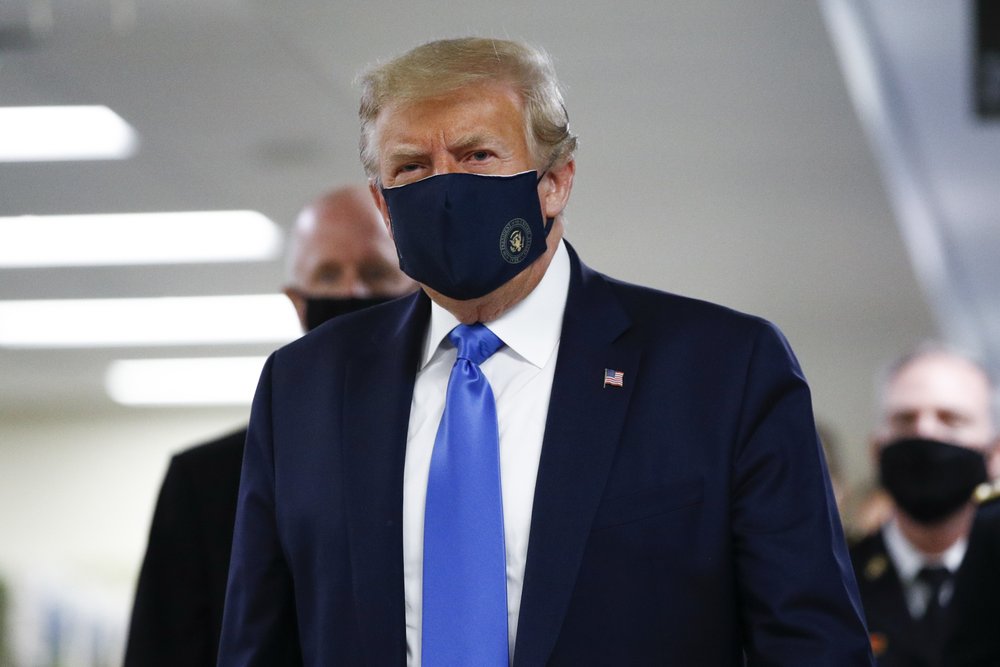 WASHINGTON, Aug 5: President Donald Trump said the coronavirus outbreak is as under control as it can get in the United States, where at least 155,000 people have died amid a patchy response to the public health crisis that has failed to stem a rise in cases.

The Republican president continued to press for U.S. schools to reopen in an overnight Twitter post, and defended his administration’s response to the virus in an interview with the Axios news website released late on Monday.

“They are dying, that’s true,” he said. “It is what it is. But that doesn’t mean we aren’t doing everything we can. It’s under control as much as you can control it. This is a horrible plague.”

Coronavirus cases continue to surge in the country and dozens of U.S. states have had to pause or roll back their reopening plans. The White House coronavirus task force coordinator, Dr. Deborah Birx, said on Sunday the virus was “extraordinarily widespread” in rural areas as well as cities.

With U.S. deaths reaching more than 1,000 a day, Trump pressed the view of deaths in proportion to the number of cases instead of as a proportion of the population, in which the United States fares worse than other Western nations.

In the Axios interview, Trump again insisted that increased diagnostic testing in the United States accounted for the increase in cases, an assertion disputed by health experts who say expanded testing accounts for some, but not all, of the growth in cases.

Health experts also call it a key tool in fighting the spread of the disease, which had been detected in at least 4.6 million people across the United States as of Saturday.

WASHINGTON/SYDNEY, April 15: U.S. President Donald Trump on Tuesday halted funding to the World Health Organization over its handling of the... Read More...