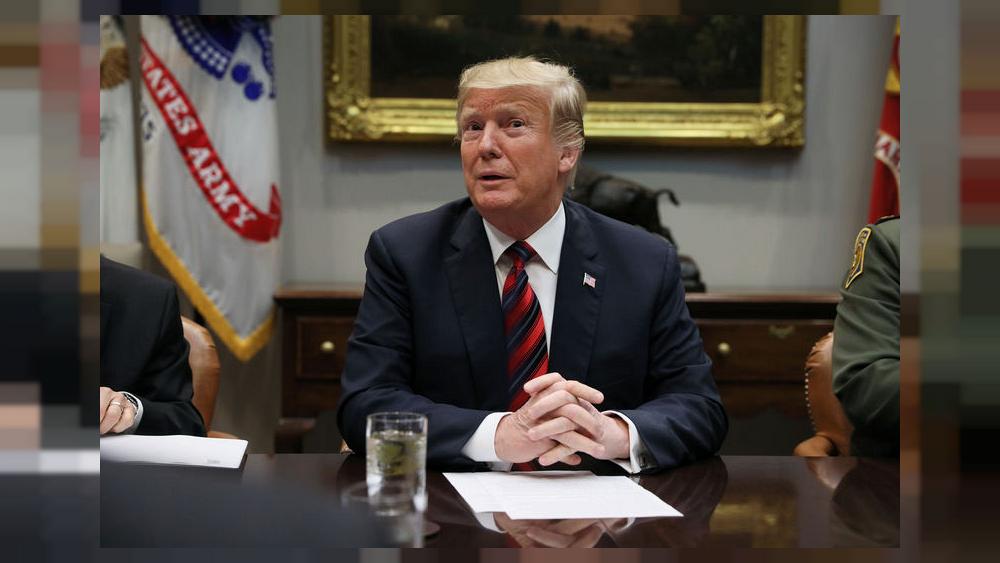 WASHINGTON, April 3: U.S. President Donald Trump warned Tuesday he was "100 percent" ready to close the southern border if no deal is reached with Congress on immigration reform.

"If they don't or if we don't make a deal with Congress, the border's going to be closed. A hundred percent," Trump told the press at the White House.

Trump said the United States is "maxed out" in processing illegal immigrants, and that it was "a very unfair thing."

The U.S. president blamed the Central American countries of Honduras, Guatemala and El Salvador for failing to check the stream of immigrants traveling into the United States, threatening to cut off aid to these countries.

"They don't do anything for us ... we're giving hundreds of millions of dollars to these three countries," Trump said.

"They arrange these caravans, and they don't put their best people in those caravans," Trump said. "We're not going to have it anymore."

Trump's remarks fortified speculations that the United States may take the drastic measure despite risking undermining the economy.

"It may be that it's the best decision that we close the border," Sanders told the press. "Democrats are leaving us absolutely no choice at this point."

Neither Trump nor Sanders mentioned a timeline for such a move, although Trump previously suggested that it could be as early as this week.

The threats are a continuation of a prolonged campaign from Trump to tackle illegal immigrants entering the United States, a centerpiece of his presidential campaign promise. Over the past two years, he has clashed with the Democratic party over related issues such as the Deferred Action for Childhood Arrivals program, the border wall, and immigration reform.