Traveling abroad? You won’t get more than USD 1,500 from BFIs in currency exchange, that too only twice a year 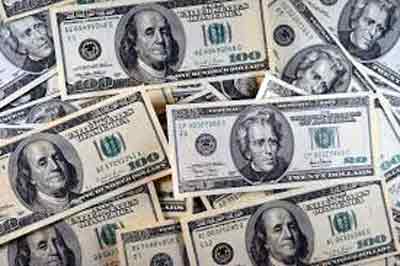 KATHMANDU, Dec 30: Amid increasing pressure on foreign currency reserves, Nepal Rastra Bank (NRB) has further tightened the noose on the availability of the foreign currencies on passport facility to the individuals visiting abroad.

In the new development, NRB has enforced the limit for a traveler to draw foreign currencies equivalent to upto US $ 1,500 only, that too only twice a year. Amending a unified directive on Wednesday, the central bank has asked the banks and financial institutions (BFIs) to abide by the new restrictions and provide a traveler only with the prescribed amount of foreign currencies.

The central bank, in order to check the outflow of foreign currencies, has already implemented a number of measures that include restriction on opening letter of credit accounts for the importers and direct availability of foreign exchange to the travelers and migrant workers. Last September, NRB asked the BFIs not to provide foreign currencies worth more than $ 200 in hard cash to their clients visiting abroad.

KATHMANDU, August 16: The foreign currency reserve with the country declined by 13.1 percent to Rs 1.215 trillion in the last... Read More...