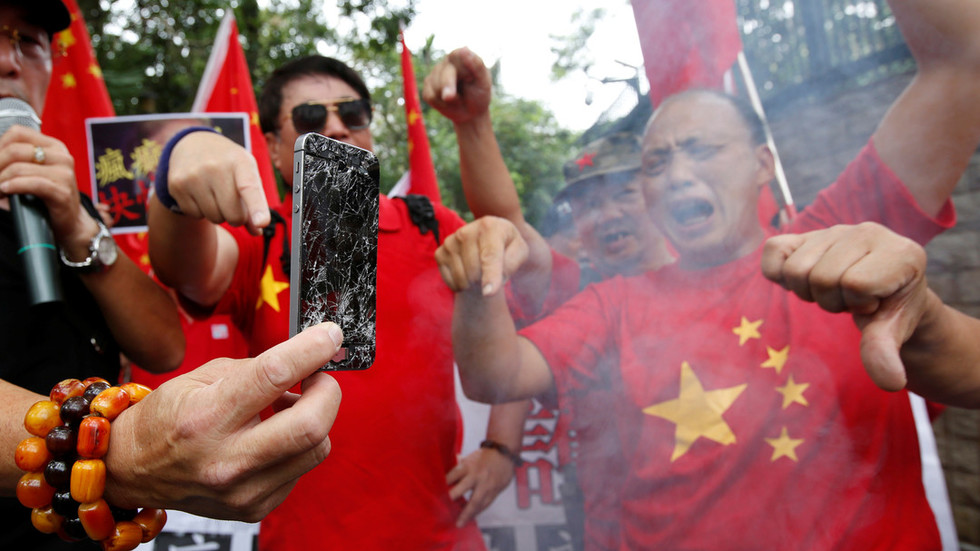 WASHINGTON DC, Dec 11: Chinese courts have granted a preliminary injunction to US chip-maker Qualcomm which would effectively ban the majority of older iPhone models from sale in China, in a possible trade war counter attack.

On the surface, the battle is between two major name tech companies, Apple and Qualcomm, who have been engaged in high-stakes legal battles over intellectual property for years. Qualcomm’s injunction claimed that Apple is violating two of its patents in technology used in the iPhone 6S, iPhone 6S Plus, iPhone 7, iPhone 7 Plus, iPhone 8, iPhone 8 Plus and iPhone X. The granted injunction, if enforced, would essentially ban these models from being sold in China where Apple captured nearly 25% of the market share at the end of last year.

"Apple continues to benefit from our intellectual property while refusing to compensate us," said Don Rosenberg, the general counsel of Qualcomm. An opinion the Chinese courts surprisingly agreed with.

Such injunctions are very rarely granted, which has led to suspicion that the courts have had other motives than property rights in reaching the decision, namely that they were using the conflict in order to strike the next blow in the ongoing trade war between China and the US. The situation itself is somewhat ironic, given that Donald Trump has used claims that Chinese tech companies steal intellectual property in order to justify his aggressive economic policies.

Despite that Trump and Xi ostensibly reached a 90-day ceasefire in the multi-billion dollar trade war which has been raging between the two countries since the beginning of the year, the arrest of Huawei executive Meng Wanzhou sent a message to Beijing that America was not yet ready to pause the conflict. Given the background of the conflict, it seems likely that China’s decision was influenced by the diplomatic fallout, and can be understood as a counter-attack on the high-profile American company.

The decision, aside from being suspiciously timed, comes at the same time numerous tech companies in China are offering incentives for employees to use Huawei products, or banning Apple outright.

The Chinese court’s ruling was announced on Monday and allegedly put into effect last week, but Apple denies that claims, saying that all iPhone models still remain available as the ban only affects phones operating on older versions of iOS.

"If Apple is violating the orders, Qualcomm will seek enforcement of the orders through enforcement tribunals that are part of the Chinese court system," Rosenberg responded in a statement.

Although Apple says it will file an appeal, the fact that the lawsuit concerns software on the phones rather than hardware built into the phones themselves gives them multiple options for working around the ban. The decision, regardless of its practical effect, may play a role in escalating the trade conflict between China and the US, with Donald Trump threatening to impose tariffs on virtually all Chinese goods if the two sides cannot come to an agreement by the end of the 90-day “truce”.

Apple fans are rushing to dump their four-month-old iPhone X for the Galaxy S9, according to new data. ... Read More...

Body of 33-year-old found in Balkot
7 hours ago