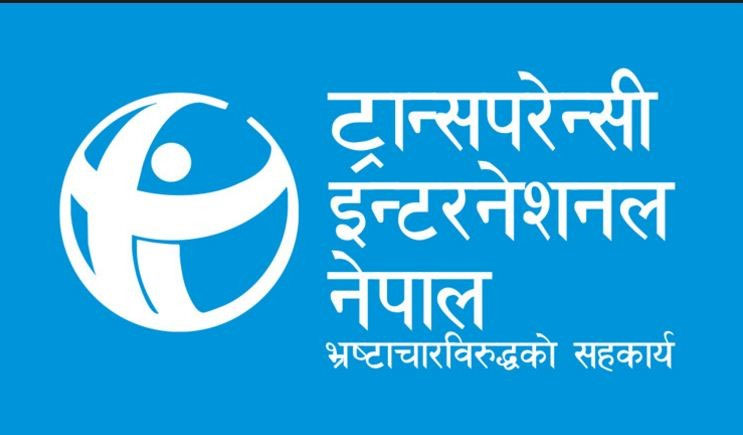 Issuing a press release on Monday, National Chapter of Transparency International (TI), the leading global movement against corruption, said, “The government should immediately issue a white paper on the NOC land procurement scam so as to make the issue crystal clear for the people in general.”

The order issued by Prime Minister Sher Bahadur Deuba to investigate the NOC land procurement scam has also not been implemented yet, the statement further said.

“The government has been keeping mum on the news on corruption carried out by public media and news portals. The government should not stay away from its duties of keeping the people informed on the matters of public concern,” reads the statement.

Similarly, TIN has also demanded that the government carry out investigation into the case and bring the guilty to book without delay.

NOC is found to have misappropriated over Rs 1.5 billion while procuring land plots purportedly for constructing oil storage facilities in various districts.