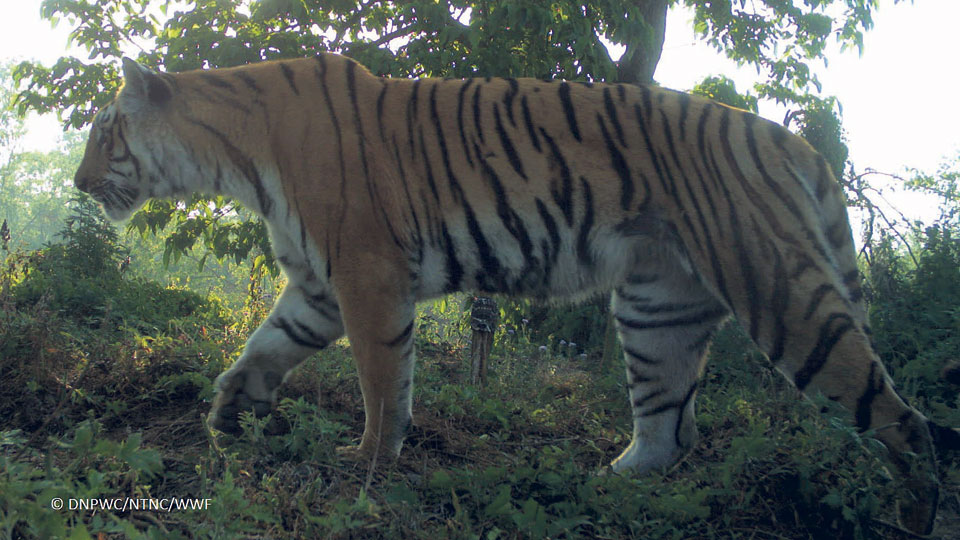 The tiger census is being carried out by employing the camera trapping method and with the cooperation of the Park office, the District Forest Office and support organisations.

A team of 90 persons including technical staff have been mobilised for the census, said assistant conservation officer at the Park, Gopal Bahadur Ghimire.

According to him, the census would be conducted for around 20 days. It is for the first time that the tiger census is being conducted at Jogbudha of Dadeldhura. Seventeen tigers were found in the Park in last year's census. RSS

KANCHANPUR, Feb 14: The Shuklaphanta National Park has been carrying out a scientific study and research in one of its prime... Read More...