Tasneem Al-Sultan, is a US born Saudi wedding photographer who also does documentary projects based on Saudi and the Middle East. She strives to uncover the reality of the situation of the women and shed light to the little areas of a woman’s life which the mainstream media tends to ignore.

All of her photos have a sense of reality; she sees photography as a form of social activism and tries to question herself and her audience about stories we don’t really want to think about. She likes to challenge herself with gender issues and issues regarding nationality. She feels like Saudi women are often misrepresented either by themselves or by the media and aims to be a true, honest voice that represents these women.

Most of the women in Saudi are very highly educated, even though they need a male figure as their legal guardian to get anywhere in life; whether it be the father, brother or son. Without these male guardians, women cannot even attend schools and colleges, they cannot get medical attention, and they aren’t even allowed to drive; but despite these unique hardships that no other woman in the world has to face, they are still surviving and doing well.

They still become doctors and engineers and have PhD degrees. This resilient side of the women that is lost in mainstream journalism is what she wants to portray in the world.

Her inspiration to document women through her lens came from the topic of her Masters Degree: “Saudi women: how they see themselves and how they see the west perceiving them”. It was an ethnographic study on gender and social issues which made her want to share her experience with a wider audience.

“When I attended the Chobi Mela in January 2015, I was inspired with all the different photographs that revolved around the theme of intimacy. That was what opened my mind and I realized I could do something similar.”

One of her favorite photos so far is of a woman named May, who was married to the love of her life. He loved her so much that he insisted on signing the lease of the house over to her. When she finally agreed to it, the day before he was set to sign the papers, he got into a bad motorcycle accident and passed away. It has been six years now since that incident and she still remembers him fondly.

For this particular picture, May wanted to be photographed wearing her wedding dress. When asked, her 14-year-old son expressed that he would like to wear his father’s thobe (a loose white ankle length robe) and the helmet he was wearing when he got into the accident.

“I still get shivers when I think about this picture. I was sobbing uncontrollably because I was part of this image, this story and I feel so connected to it and I was faced with a question I still haven’t been able to answer. Would you rather be in love with someone that you will not have for the rest of your life or would rather not have this love of your life?”

May is now waiting for her son to be 16 so that he can be her legal guardian, until then, her guardian is her step-brother.

Prior to this, Tasneem’s work was showcased in France as a slideshow of about five minutes. This is the first time her work appears on print. She hopes that through this festival she can change the perspective people have of Saudi women; they face a universal yet at the same time completely authentic and specific set of problems. This is her attempt to strip off the layers of mystery shrouding a Saudi woman entirely through their stories and her lens. 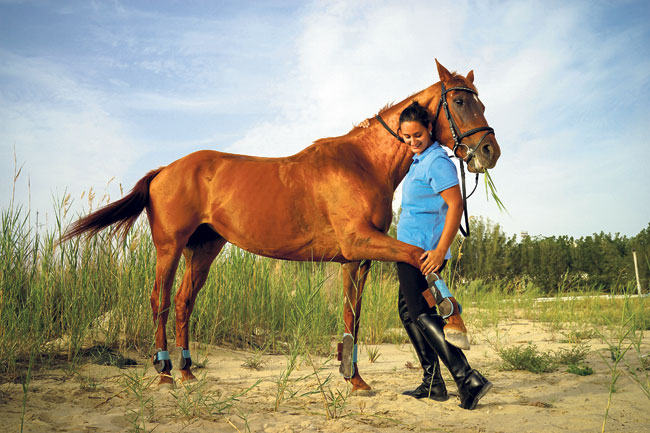 Book Chat: Through the literary lens

Cinema halls may be selling out with moviegoers super excited to finally catch Min Bham's Kalo Pothi but the man... Read More... 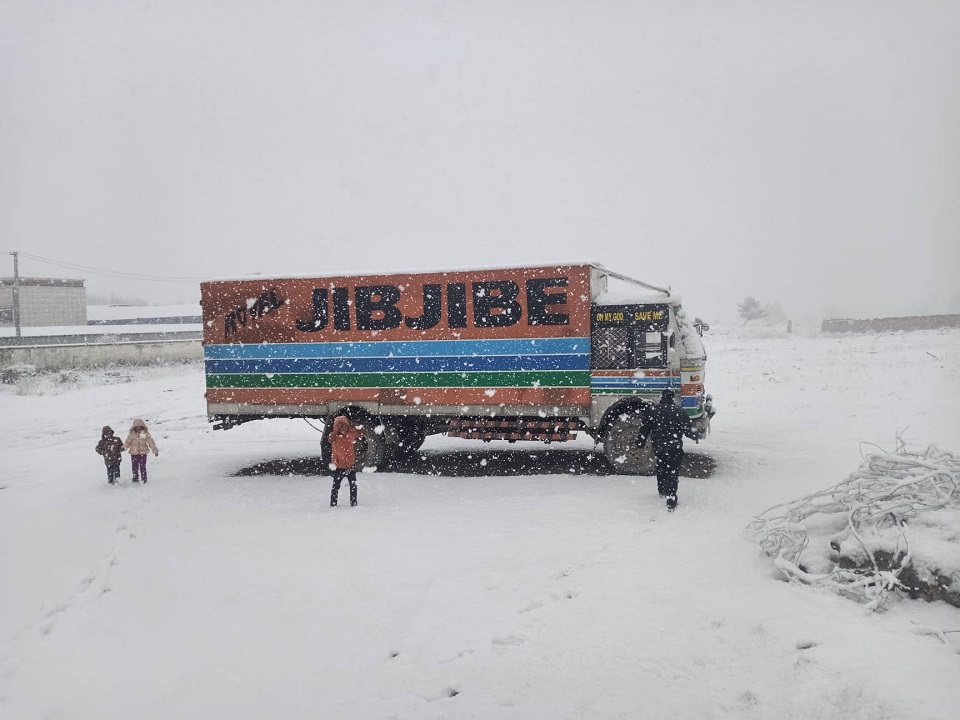