Three detained in Sweden on suspicion of broadcasting rape on Facebook 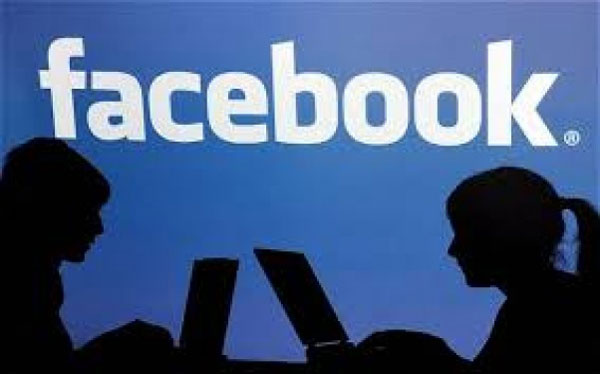 Three men have been arrested in Sweden on suspicion of raping a woman in an assault that was broadcast live on Facebook, police said.

The apparent gang-rape on Sunday took place in Uppsala, about an hour north of the capital, Stockholm, and has shocked the Nordic country.

"This rape was broadcasted live in a Facebook group," police said in a statement.

Several viewers of the live broadcast reported the rape, according to the statement. Police swooped on an apartment in the city and detained three men born between 1992 and 1998. They also found a woman.

The alleged victim was born in 1986, police said.

The broadcast is the latest graphic video to bring into focus the complex ethical and policy issues faced by Facebook Live and others.

Facebook live allows anyone to broadcast a video directly from their smartphone. But while traditional TV broadcasters are subject to regulations, internet streaming services do not face the same restrictions and enforce their own terms of service.

Local media reported that the video had been removed and police were appealing for anyone who has a copy of the film to hand it over.

On its website, Facebook says it will "remove content, disable accounts, and work with law enforcement when we believe there is a genuine risk of physical harm or direct threats to public safety."

MILAN, Jan 24: Italy’s competition watchdog has launched proceedings against Facebook for non-compliance with a previous request it had made... Read More...

WASHINGTON, July 24: The Federal Trade Commission is set to announce on Wednesday that Facebook Inc has agreed to a sweeping... Read More...

IRAN, July 8: Iran has detained a teenager who posted dance videos on Instagram and attracted tens of thousands of... Read More...