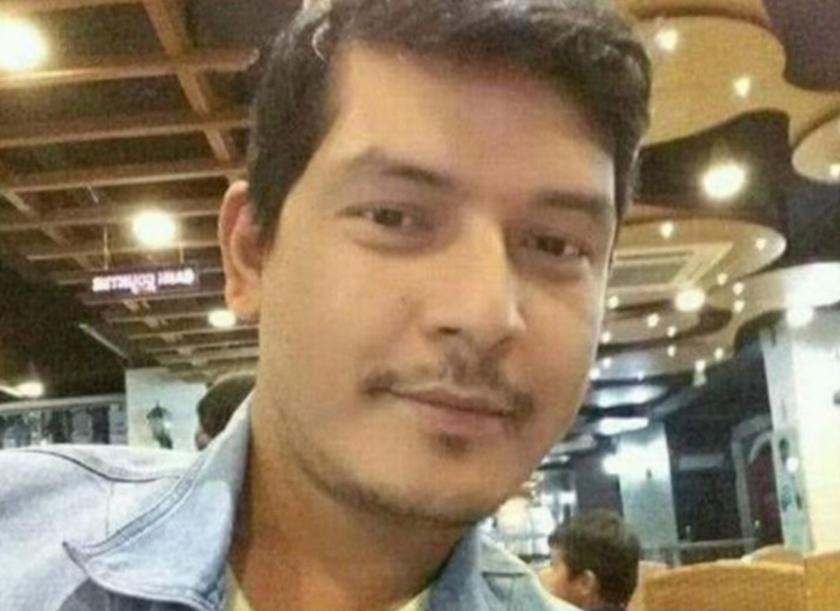 KATHMANDU, May 28: Three party members including the Rautahat in-charge of outlawed Chand-led Nepal Communist Paty quit their party on Tuesday.

Earlier, Lalitpur District court had ordered them to release. The trio reached the District Administration Office, Lalitpur to inform about their decision to quit the party membership.

According to Chief District Officer of Laitpur, Prem Raj Joshi the trio have renounced all the activities related to their party.

Adhikari is also the former husband of Bina Magar, the current Minister of Water Supply.

Police had detained the trio on March 23 for their alleged involvement in the explosions in front of Ncell headquarters in Nakkhu, Lalitpur.